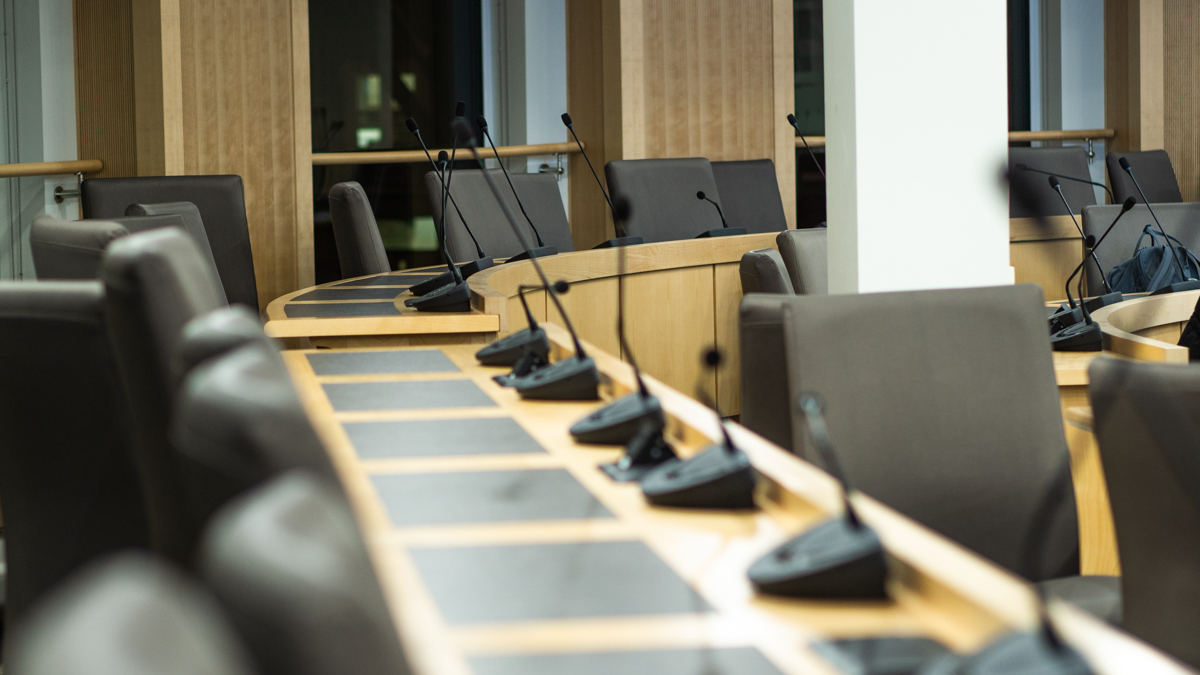 A proposal suggesting a six percent increase for international students in the 2023-2024 cohort has been tabled by the Academic Planning Committee (APC) for further consultation.

The APC is the senior committee of the General Faculty Council (GFC) for academic, financial and planning matters. On May 18, the committee met to discuss various topics, including the proposed tuition fees for international students for the 2023-2024 cohort.

The proposal suggests a six percent increase in tuition fees for international students across all faculties for students joining the university in the 2023-2024 academic year. This 6% increase is based on the increase to the consumer price index (CPI) according to figures provided by Statistics Canada.

All current international students will pay their model guarantee based on the program – which means that during the four years of their degree and one year given in grace, they will pay the tuition fees that were guaranteed to them when they enrolled at the ‘university. For this reason, their tuition fees are set earlier than those of domestic students.

Since the motion was an action item, Steven Dew, Provost and Vice President (Academic) of the University of Alberta, stepped down as President to allow jelena holovati to intervene.

Jacqueline Leighton, a professor in the Faculty of Education, expressed concern that the proposal was too broad. In response, Dew said the model they were using was decided in 2020, when the province moved to modeling based on programs rather than enrollment, and was easier to explain.

Dew explained that in 2020, they reviewed programs on a case-by-case basis and established bins based on program costs.

“But, [I] agree that [we may have] to stop and evaluate this program on a more specific basis.

After Leighton’s question, Milan Regmi, an undergraduate adviser at the Faculty of Arts, offered to table the point, which was seconded by Abner Monteiro, president of the Student Union (UASU). Regmi raised concerns that the International Association of Students (ISA) had not been consulted on the proposal.

“I suggest that it is important that international students, on whom these fees will have an impact, are consulted through representatives [from the] ISA, and that due diligence be done before the motion as it stands is passed,” he said. “That being said, I would like to table this motion, [and have] this proposal be suspended until the ISA has been consulted.

Dew noted that if APC chooses to table, it would be recommended that the item not be tabled and discussed until the next GFC meeting, as GFC may decide to move forward with the proposal regardless of APC’s recommendation. . He explained the consultation process the proposal went through with UASU and the Graduate Student Association (GSA).

“Under the tuition regulations, the bodies that represent students are UASU and GSA,” Dew said. “We are required by regulation to engage and consult with these bodies, and these bodies have the responsibility and authority to speak on behalf of all students.”

In order to pass the motion, a majority of members had to vote to table. Seven members voted for and seven voted against. In the event of a tie, the committee chair can decide to vote — Holovati voted to table and Regmi’s motion passed.

Florence Glanfield, Vice-President (Indigenous Programming and Research), presented the Braiding Past, Present, and Future: University of Alberta Indigenous Strategic Plan. Glanfield explained that the plan includes information on how academic and administrative work can be carried out in accordance with institutional commitments to Indigenous initiatives, as well as the development of work currently underway.

“The dialogues that we had during the last [two and a half] years have been marked by excitement, sadness, hard work and labor of the heart,” Glanfield said. “It looks like the U of A, internally and externally, is keen to embrace its role, collectively and individually, in Indigenous initiatives.”

“With the strategies outlined, I believe and hope that the University of Alberta will be a leader in best practices for Indigenous-focused research, teaching, and community engagement.”

Glanfield also highlighted the economic benefits the university will derive from implementing the strategic plan.

During the question period, Sandeep Agrawal, associate director of the faculty of science, asked how the plan helps faculties to indigenize programs and find indigenous professors. In response, Glanfield said there is still work to be done to make some faculties more accessible to Indigenous learners, but also to highlight Indigenous learners already enrolled in those programs.

“We may not have an indigenous person to teach this course right now, because to be honest, there are certain areas of study at our institution that are not yet very welcoming to indigenous people,” said said Glanfield. “We have to work hard to think creatively about how we could do this.”

“We also have to be strategic about how we encourage the next generation, to look in our classrooms, find the positives, engage with students and say, ‘could you see yourself in this place, and how do we open the doors of possibility?’ We have work.”

APC voted unanimously to pass the motion and approve Braiding Past, Present, and Future.

The dental assisting certificate proposal would allow the University of Alberta School of Dentistry to meet labor market needs for more dental assistants. Steven Patterson, Associate Chair of the Faculty of Medicine and Dentistry, pointed out that having dental assistant training alongside a dental hygienist student or dental school student provides a “great value” for both parties.

“We found that to continue patient care, we needed to double our students…and through that, we really found an enhanced experience and great value for these dental assisting students. [and] for our dental hygiene and dentistry students.

Patterson explained that different dental schools require different staff and facilities, which adds to a difference in tuition consideration.

“There is quite a range, and I think it depends on the institution and the various cost factors that come into play, because none of these [programs] are supported by [the] government,” he said. “I suspect the majority of these issues are with the institution itself – the contractual arrangements in terms of the staff and faculty involved.”

The final action point for APC was to change the status of the extension faculty. This motion asked APC to recommend that the faculty’s status be revoked by the Board of Governors. Cancellation of professor status would facilitate the creation of the administrative structure to support the growth of continuing education.

Wendy Rodgers, Acting Dean (Extension Faculty), presented the work that was planned for the faculty in changing the administrative structure.

“All of this is aimed at developing a greater focus on continuing education opportunities at university, which is also associated with online opportunities.”

There were no questions and the motion passed unanimously.

Is prosperity becoming a dirty word?

Molson Coors Beverage (NYSE:TAP) will issue a quarterly dividend of $0.38