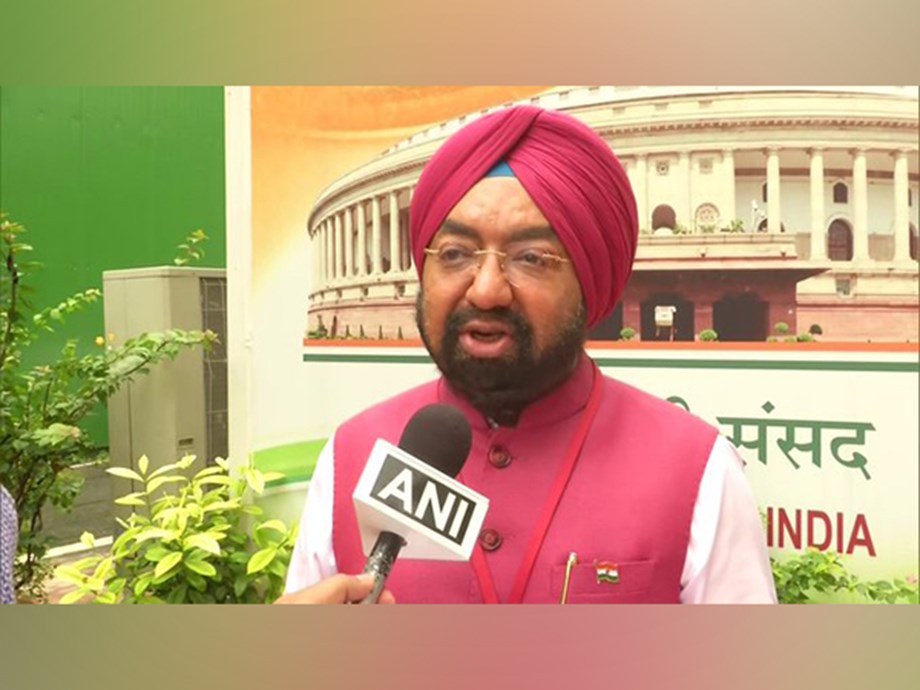 After Finance Ministry says there will be no GST on treasury, AAP MP thanks Sitharaman

Aam Aadmi Party (AAP) Rajya Sabha MP Vikramjit Singh Sahney on Friday thanked Union Finance Minister Nirmala Sitharaman for clarifying that GST would not be charged at religious places and that sarais run by Sikhs will not have to pay the tax. “No GST will be charged at places of worship. Union Finance Minister Nirmala Sitharaman made this decision today morning. I thank the Union Minister for acceding to my demands,” said Vikramjit Singh Sahney.

The Rajya Sabha MP had earlier said he would raise the issue in Parliament. “I am happy to inform all Punjabi and Sikh worshipers that Finance Minister Nirmala Sitharaman and the TPS Board, CBIC, have cleared the compound of a religious place to include a Serai,” Sahney said on Friday.

“The precinct of a religious place, under the above notification, shall have a broader meaning to include a Sarai even if it is located outside the precinct wall of a religious complex. a religious place, nearby, and operated by the same trust or management,” Sahney said. “These SGPC-operated Sarais may therefore avail themselves of the aforementioned exemptions with respect to room rentals by them,” he added.

On Thursday, Shaney had said he would raise the issue of imposing GST on Serais associated with Gurudwaras and other religious institutions in parliament. The central government has cleared doubts over the Goods and Services Tax (GST) on Sarais (accommodation) run by religious or charitable trusts.

“Certain sections of the media and social media are spreading the message that GST has recently been imposed with effect from July 18, 2022, even on Sarais run by religious/charitable trusts. This is not true.” the Central Board of Excise and Customs (CBIC) posted on Twitter as part of a series of tweets. Based on the recommendations of the 47th meeting of the GST Council in Chandigarh, the GST exemption on “hotel accommodation” having room rent up to Rs 1,000 per day has been removed and a tax of Rs 12 % has been imposed.

There were doubts that the decision would also have an impact on the would be. The Shiromani Gurdwara Parbandhak Committee, the main organization of Sikhs, and several leaders of the Aam Aadmi party, in particular Raghav Chadha, had previously demanded a reduction in GST on these developments. On Wednesday, Chadha gave a suspension notice to Rajya Sabha to discuss the imposition of GST on these Sarais.

In another tweet, the CBIC said: “However, there is another exemption which exempts the letting of rooms in religious quarters by a charitable or religious trust, where the amount charged for the room is less than Rs. 1000 per day This exemption continues to be in effect without any change.” CBIC citing reports said that the three Sarais – Guru Gobind Singh NRI Niwas, Baba Deep Singh Niwas, Mata Bhag Kaur Niwas – run by SGPC in Amritsar have started to pay the GST as of July 18. “In this regard, it should be clarified that no notice was sent to any of these Sarais. These Sarais may have themselves elected to pay the GST,” he said.

State tax authorities may also take the same view in their jurisdiction. These SGPC-managed Sarais can therefore avail themselves of the aforementioned exemptions with respect to the rental of rooms by them,” said another CBIC tweet. (ANI)