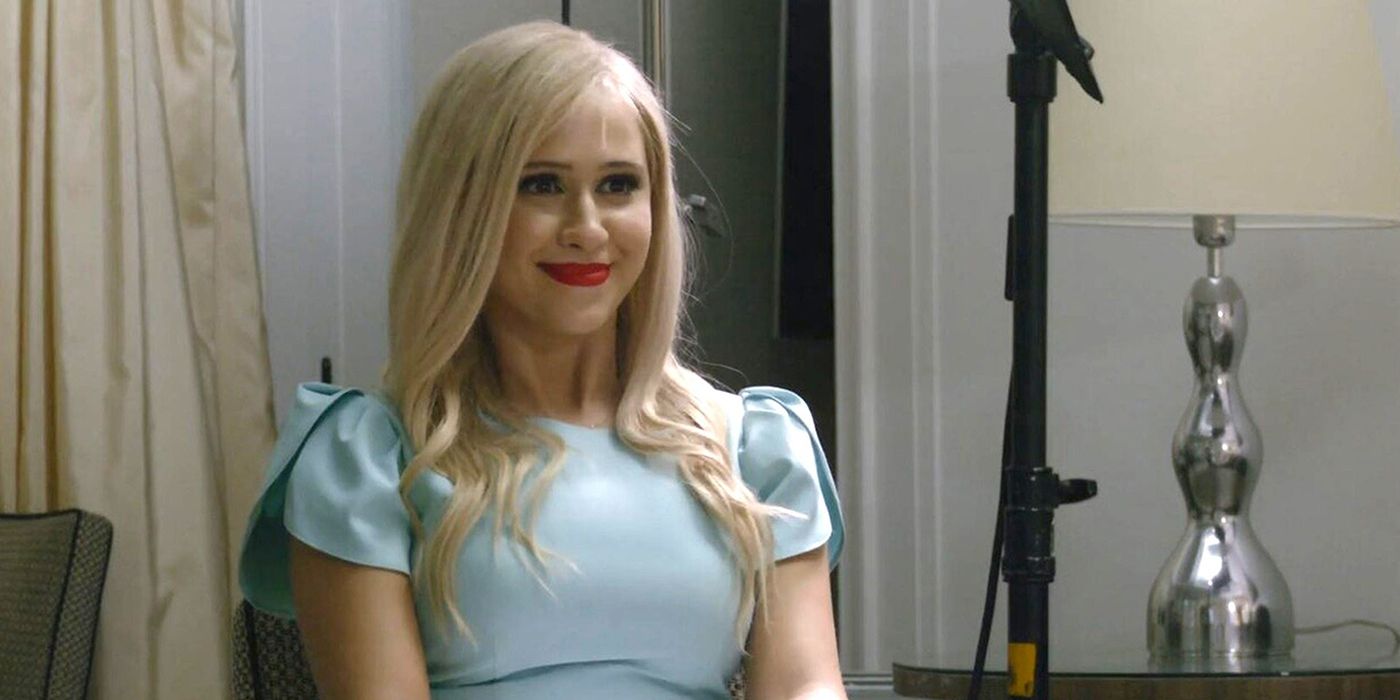 The film will tell the true origin story of organized crime in American prisons.

Alex Pettyfer, Maria Bakalova, Tom Hopperand Frank Grillo will help tell the story of the origin of organized crime in American prisons. All four were cast in the upcoming film Brand.

The film will follow Taylor (Pettyfer), a former football player currently in prison after murdering a drug dealer. He later befriends Carter (Grillo), the leader of the dominant white gang in San Quentin. Carter helps groom Taylor as a future leader within the prison. Although authorities attempt to break up the gang by segregating inmates from other prisons, this helps spread the gang’s influence. As the leader of the gang, Taylor has enough money to marry and support his girlfriend Lilly (Bakalova). However, when Lilly becomes pregnant after a conjugal visit, it causes Taylor to wonder if he should bring down the violent gang.

COLLIDER VIDEO OF THE DAY

The film will be directed by Kieron Hawkes. Hawkes has previously directed episodes of the Starz series Able. The film’s screenplay was written by Alexandre Camon. Camon previously co-wrote 2009 The messenger (directed by Mover Oren), which was later nominated for an Academy Award for Best Original Screenplay. He also wrote the screenplay for the next film The listenerwhich features Tessa Thompson and was led by Steve Buscemi. The film will be based on the new yorker article “The Brand” by David Grann. Grann’s work has also been adapted for the 2018s The old man and the gun (directed by David Bassey) and the next movie moon killers (directed by Martin Scorsese).

Anthony Mastromauro will be the producer of the film. Grillo and Camon will also be producers. “I couldn’t be more excited to bring Alessandro’s script to life with this great cast,” Grillo said. “I’ve been involved from the start and to see it all finally come to fruition, with Kieron Hawkes directing, is a real dream come true for me.” Alex Pettyfer and Ash Avildsen will be executive producers. Brand will be produced by Identity Media in association with Dark Dreams Entertainment. HanWay Films acquired the international sales rights. “This is a true crime story on a scale that is both rare and utterly compelling, with extraordinary characters living in an intense world where brawn and wits play their part in survival and survival. success,” said Gabrielle Stewart (CEO of HanWay Films). “It captures the building of an empire followed by its collapse at the hands of a man who has found purpose and riches within the confines of incarceration.”

No official release date has been announced for Brand. Filming is expected to begin in the fall.

Adam Luchies is a television and film news writer for Collider. He graduated from Grand Valley State University with a bachelor’s degree in Multimedia Journalism in 2020. Adam is a huge fan of DC and Marvel, as well as animation including Looney Tunes, Animaniacs, Hanna-Barbera, Disney, The Simpsons, Futurama and Nickelodeon. . He also aspires to a career in dubbing and voiceover.

Sign up to the Collider newsletter for exclusive news, features, streaming recommendations and more