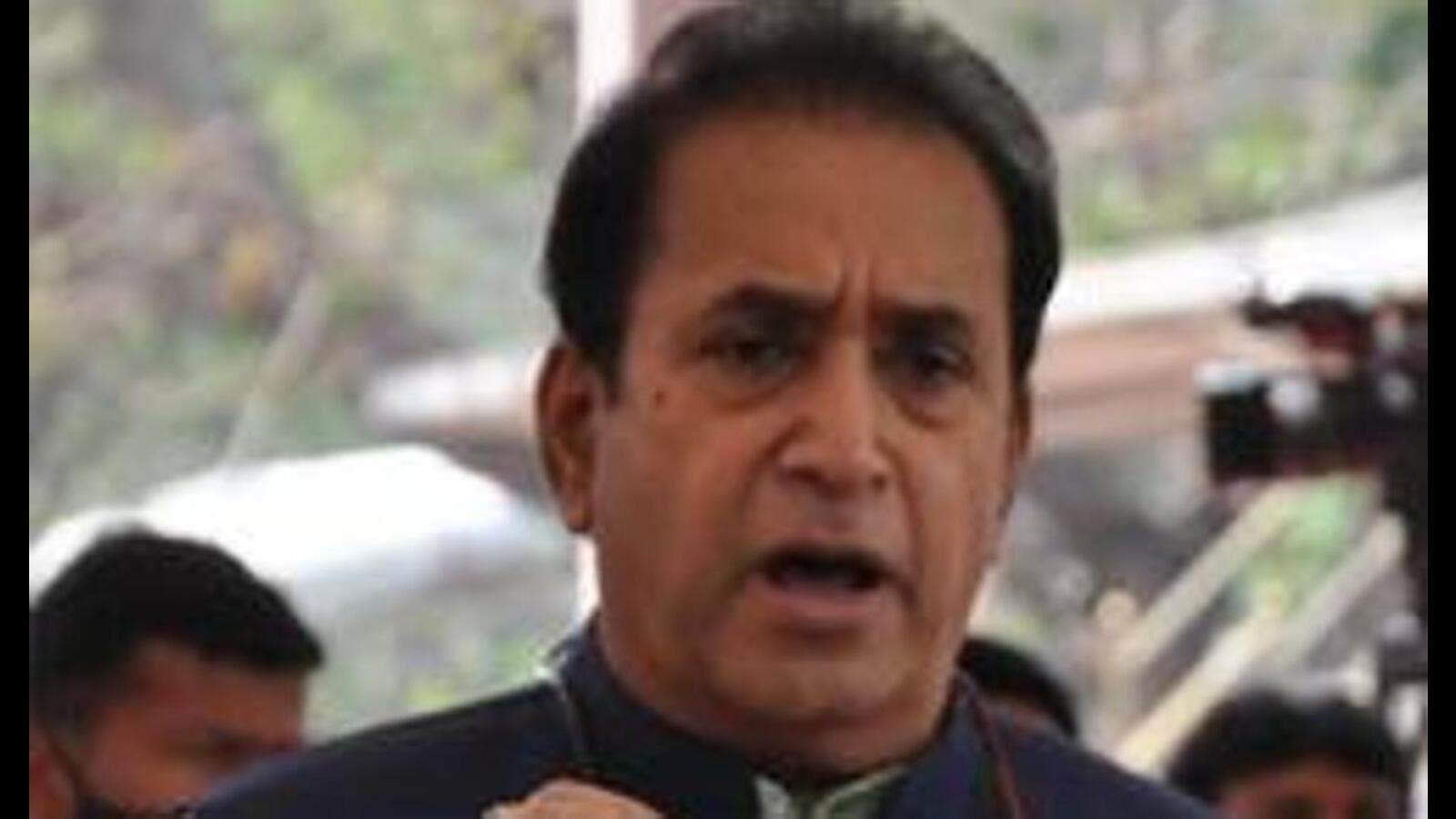 Mumbai: Former Home Minister Anil Deshmukh has applied to the Bombay High Court to challenge the PMLA court order allowing the Central Bureau of Investigation (CBI) to take him into custody and the orders of the CBI special court granting his custody to the central agency in connection with the corruption case filed against him.

The 73-year-old NCP leader claimed in his petition that “the whole process smacks of the malice of the law and a flagrant abuse of legal process.”

In the petition, filed through Barrister Aniket Nikam, Deshmukh asserted, “That the contested proceedings spell the end of the basic rights guaranteed to the plaintiff under Section 21 of the Constitution of India.

He argued that the procedure adopted by CBI to obtain custody of Deshmukh and the order made by the courts were not viable and could not withstand the test of law, equity or justice.

The petition added that there was no legal provision authorizing a court to make such a request to another court and for the other court to comply with such an administrative request and grant custody of an accused in its custody.

The former Maharashtra Home Minister was first arrested by the Law Enforcement (ED) Directorate on money laundering allegations on November 2. After the initial period in CBI custody, he was taken into custody by the PMLA Special Court and imprisoned in Arthur Road. jail.

“The PMLA court, while awarding custody of the claimant for investigation in another case, proceeded without following any procedure or provision under the CrPC. No opportunity was even offered to the petitioner or his attorney,” Deshmukh’s petition reads. “The court practically acted like a post office while handing over custody to the CBI respondent.”

The CBI case is based on the corruption allegations made by former Mumbai Police Commissioner Param Bir Singh. In a letter written to Maharashtra Chief Minister Uddhav Thackeray on March 20, 2021, Singh had alleged that Deshmukh ordered some Mumbai police officers including Deputy Inspector Sachin Vaze to collect an amount of ₹100 crores every month in restaurants and bars in Mumbai.