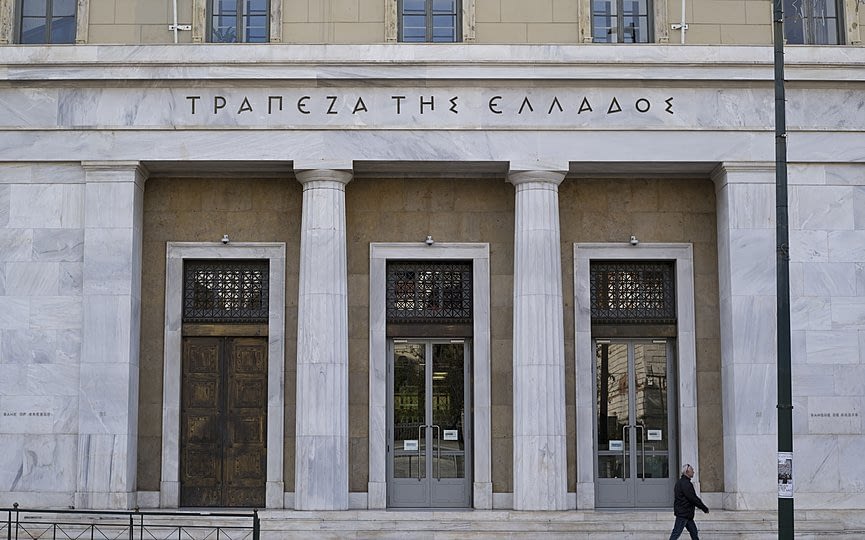 ATHENS — The end of scrutiny of the country’s economy by European Union creditors does not mean there should be a slippage in good governance, Bank of Greece Governor Yannis Stournaras has said.

“If you take into account that the vast majority of academic economists and analysts on two occasions – in 2012 and especially in 2015 – believed that Greece would not manage to stay in the euro zone, the fact that ‘she comes back to a normal state is a great success,’ he told Kathimerini.

Stournas has seen the problems firsthand with Greece getting 326 billion euros ($323.72 billion) in three bailouts accompanied by harsh austerity measures targeting workers, pensioners and the poor while exempting workers from the Parliament and the rich.

He served as Minister of Finance under a New Democracy government which was one of those who requested assistance from the European Union-European Central Bank-International Monetary Fund Troika and later the European Stability Mechanism.

“We have to make sure that we don’t repeat the mistakes that led us to (austerity): we can’t go back on the right measures, for example, on pension policy, taxation and budgetary management, which have ensured fiscal stability,” he said.

Greece’s economy is on track to grow by 4% during the waning COVID-19 pandemic, boosted by what is expected to be record tourism after two years of lockdowns, slowdowns and little international travel allowed.