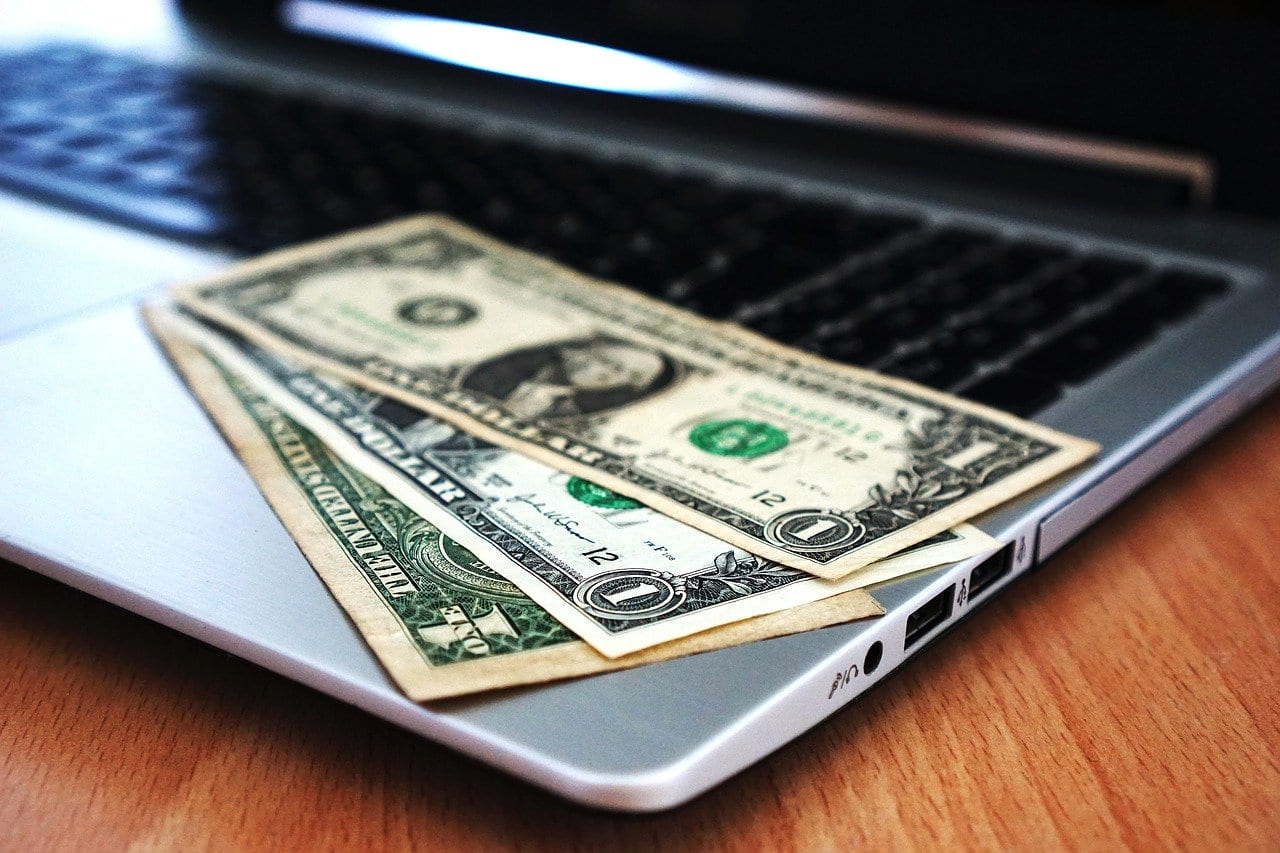 The Department of Homeland Security failed to comply with the Payments Integrity Act of 2019 (PIIA) in fiscal year 2021, the Office of Inspector General found.

The OIG conducted the audit to determine whether DHS had complied with PIIA and Executive Order 13520, Reducing Inproper Payments (November 20, 2009), in fiscal year 2021. The OIG also assessed the accuracy and completeness of DHS payment integrity reports.

The OIG found that DHS’s categorization of payments as appropriate, inappropriate, or unknown appears to be correct. Four sampled FEMA payments had a significant amount of documentation, but the documentation did not show how FEMA determined the payments were appropriate. Therefore, the OIG could not reconcile support for the full payment amounts, but found the differences to be insignificant.

The OIG also found that DHS efforts to prevent and reduce improper and unknown payments appear to be adequate.

DHS no longer meets Executive Order 13520 criteria; therefore, the OIG has not conducted any testing in this area.

The OIG made two recommendations that, when implemented, should improve DHS compliance with PIIA. DHS agreed with both recommendations and provided corrective action plans.