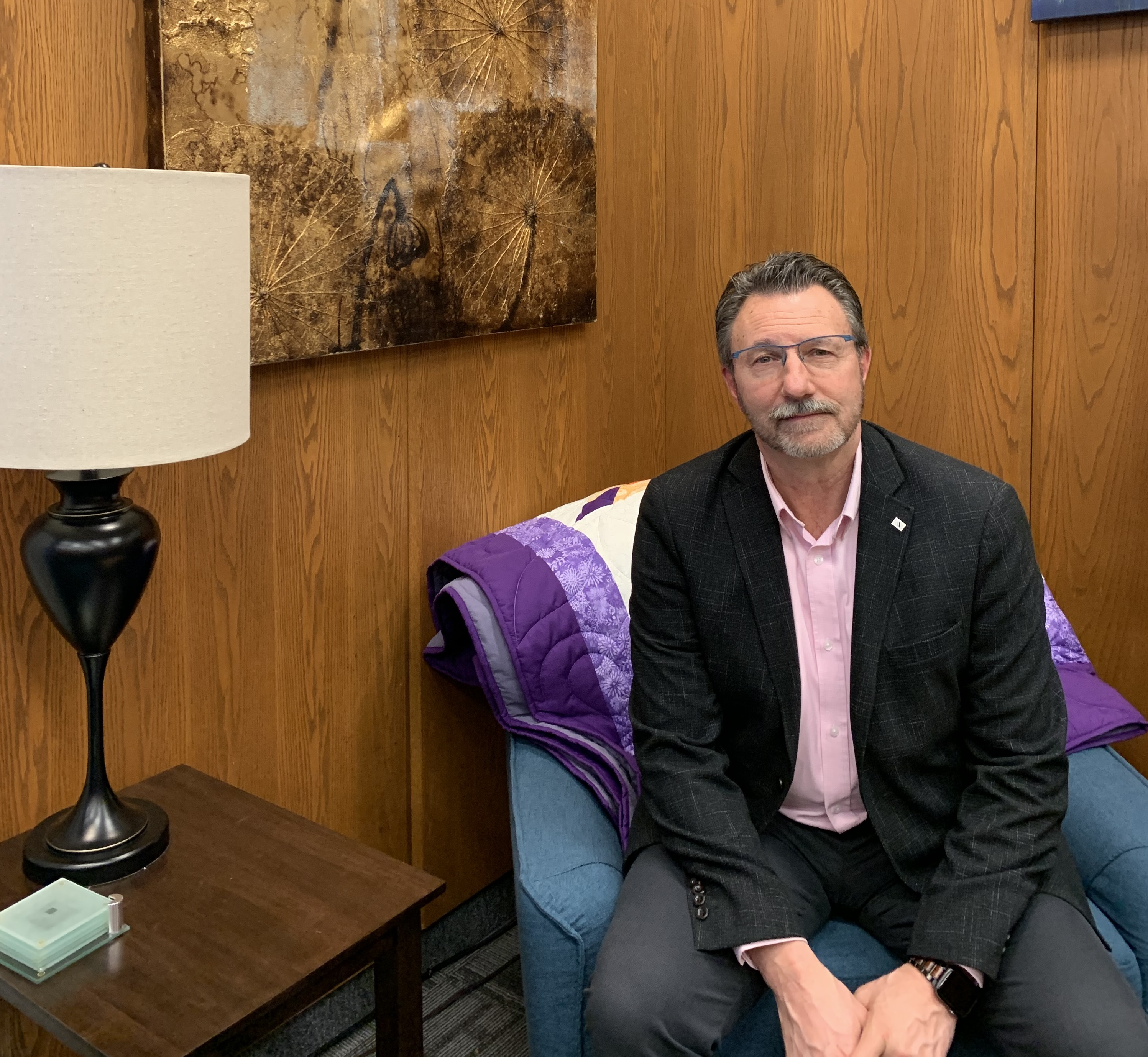 Brandon Mayor Rick Chrest says it’s time to move on and he won’t be running again this fall.

Chrest is in the final year of his second term as mayor. He feels that after eight years as mayor and another 11 as a councillor, it’s time someone else got a shot at the job.

“I will soon be 63 and I would like to focus on other things in the future. I want to leave while I still have gas in the tank because my wife and I have other things to do. We just became grandparents in July and they live in British Columbia. This work is quite demanding and we would like to go out and visit a lot more often. So taking it all in was the right time for all of us.

Rick Chrest has had an interesting eight years as mayor and says several things stand out as highlights.

“It may not resonate with everyone, but for me the tone and culture that we have established with the city council has been great. I have had the privilege of leading a very polite and productive board that makes a difference to our community.

Chrest also points to budget management as another strength.

“We have granted a grand total of 4.64% in property tax increases over the eight years, which averages about 0.5% per year. So we’ve done our small part to keep things affordable for our taxpayers and I think that’s appreciated by the community.

Rick Chrest believes the city is doing pretty well as he prepares to step down as mayor in October.

“When you become mayor of a mid-sized city like Brandon, you expect to deal with emergencies like floods, fires and storms, and we’ve dealt with all of those. But I don’t think anyone signs up thinking they’ll be part of a global pandemic. We dealt with it and I think everyone was very resourceful, participated and learned to do something differently.

As for the future, Rick Chrest says he has no intention of running for another level of government.

Sharp rise in petrol prices in South Africa in March