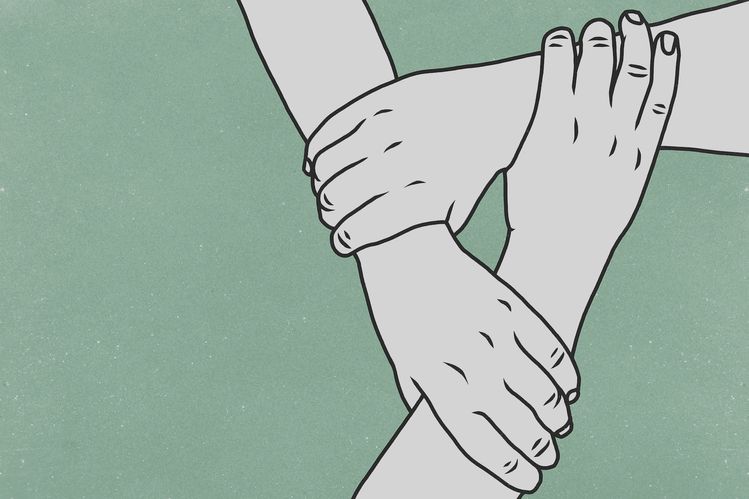 Jim Oulton and Tim Shepherd are partners in Mayer Brown International’s Litigation and Dispute Resolution practice, where they specialize in professional liability and professional regulatory litigation.

The government’s plan to overhaul UK corporate governance and auditing has its roots in corporate collapses including Carillion, Thomas Cook and BHS, and high-profile criticism of the effectiveness of the audit process. audit in the prevention of fraud and business collapse.

Proposals to achieve this include replacing the Financial Reporting Council with a new regulator, the Audit, Reporting and Governance Authority (ARGA), which will have greater enforcement powers and be funded by a levy. The plans would see the regulator hold those who play a role in financial reporting to account if they fail to fulfill their responsibilities.

However, the ARGA will not be operational anytime soon, as planned audit and corporate reforms have been left out of the government’s legislative agenda for the upcoming parliamentary year.

The proposals focus on the most systemically important companies and organizations in the UK – Public Benefit Entities (PIEs). PIEs will be required to provide more information to investors and the public about fraud prevention measures and risks, and about parameters that have been independently verified. The administrators of EIPs will fall under the jurisdiction of the ARGA, which will be empowered to sanction administrators who act in violation of their legal obligations.

Views and concerns about these announced reforms are mixed. In particular, the thresholds for entities to qualify as PIEs have been raised, so that only entities with more than 750 employees and an annual turnover of £750m will be subject to more onerous regulation. . This represents a change from the original proposals, and far fewer businesses, especially private ones, will now fall within the scope of stricter regulation than previously proposed. This has been welcomed by some, who want to minimize regulatory burdens in a tough economic environment. Others see it as a weakening of the regulatory regime that had been anticipated.

Proposals to increase directors’ responsibilities for internal controls and to hold directors personally accountable for them – in a manner similar to the US Sarbanes-Oxley Act – have been dropped. Instead, a provision will be added to the corporate governance code that only applies to the largest companies, subject to an opt-out. Many see this as a missed opportunity, as requiring directors to sign off on internal controls is seen as the most likely thing to reduce the risk of undetected fraud and sudden, preventable business failure. Many columns have been devoted to the government’s perceived failure to take appropriate action to hold directors accountable for breaches of their duties. While directors of the largest private companies will eventually fall under ARGA’s jurisdiction, some wonder if this goes far enough.

The reforms were introduced alongside various declarations of intent. The FRC should be empowered to prohibit failing auditors from reviewing the accounts of large corporations. There is also a desire to see shared audits evolve, with firms alongside the Big Four. However, it remains to be seen how and when these provisions might work in practice. The risks that an audit firm will face in the shared audit environment in the event of a company going bankrupt, or in the event of an audit-related issue, are not yet clear.

The reforms also come with a statement of intent that ARGA will have the power to impose a cap on the market share of audit firms, if market conditions do not improve.

As to the rationale for the proposals, there are visible clues, such as references in the Business Secretary’s briefing to Brexit profit-taking, and pointing the finger at those responsible for past failures, and don’t increase the burden on small businesses.

Fundamentally, however, it seems that many commentators are concerned about whether the proposed reforms will, in fact, be effective in promoting sound financial management and control systems that would enhance public confidence in corporate governance.

There have undoubtedly been appropriate criticisms of certain audits that preceded a company’s bankruptcy. However, it is very important to keep in mind that any particular audit focuses significantly on what has already happened. A good audit can identify corporate governance issues, inadequate controls, or fraud, but it can’t go back in time and prevent such things from happening in the first place.

So while what clients can reasonably expect from their auditors can impact behaviors, it is important to keep in mind the time limits of what an auditor is tasked with doing. Promoting strong corporate governance must take into account much more than what can be identified during an audit – it must first focus on the way things are done.