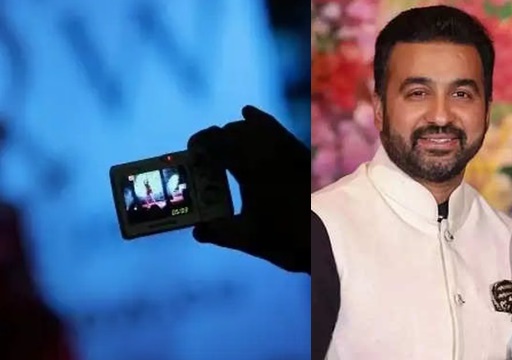 Raj kundra, a Mumbai-based businessman and husband of Pan-Indian actress Shilpa Shetty, has been accused of creating pornographic content in a few luxury hotels which was distributed through OTT platforms for monetary gain , according to the Maharashtra cyber police indictment.

Along with Raj Kundra, models Sherlyn Chopra, Poonam Pandey and film producer Meeta Jhunjhunwala and a cameraman Raju Dubey, allegedly shot the obscene or pornographic videos at two five-star suburban hotels, according to the indictment which was filed in court last week.

In the case which was filed in 2019, Cyber ​​Police alleged that Raj Kundra, a director of Armsprime Media Ltd., was engaged in the production and distribution of obscene videos on certain websites.

Model and actress Poonam Pandey is also accused of developing her own mobile app, ‘The Poonam Pandey’, shooting, uploading and streaming her videos with the help of Kundra’s company. 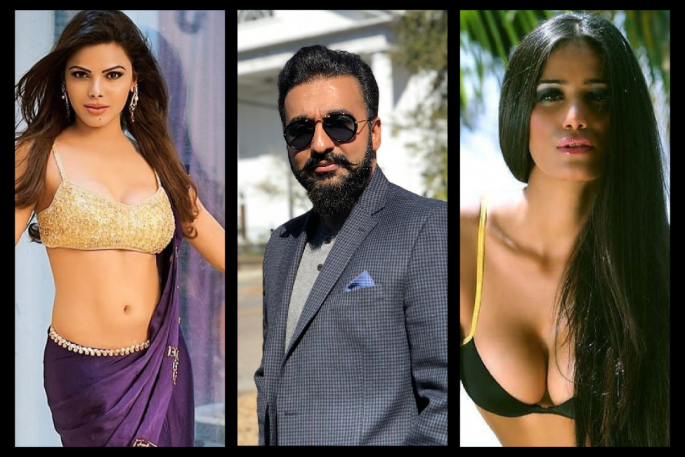 According to Cyber ​​Police statements, Dubey also shot Chopra’s videos, while Jhunjhunwala is accused of aiding and abetting by scripting and directing stories for her.

Kundra was taken into custody for two months before being released on bail in 2021. The high-profile case came to light in the aftermath by the criminal branch of the Mumbai Police, in which several of the defendants were arrested . 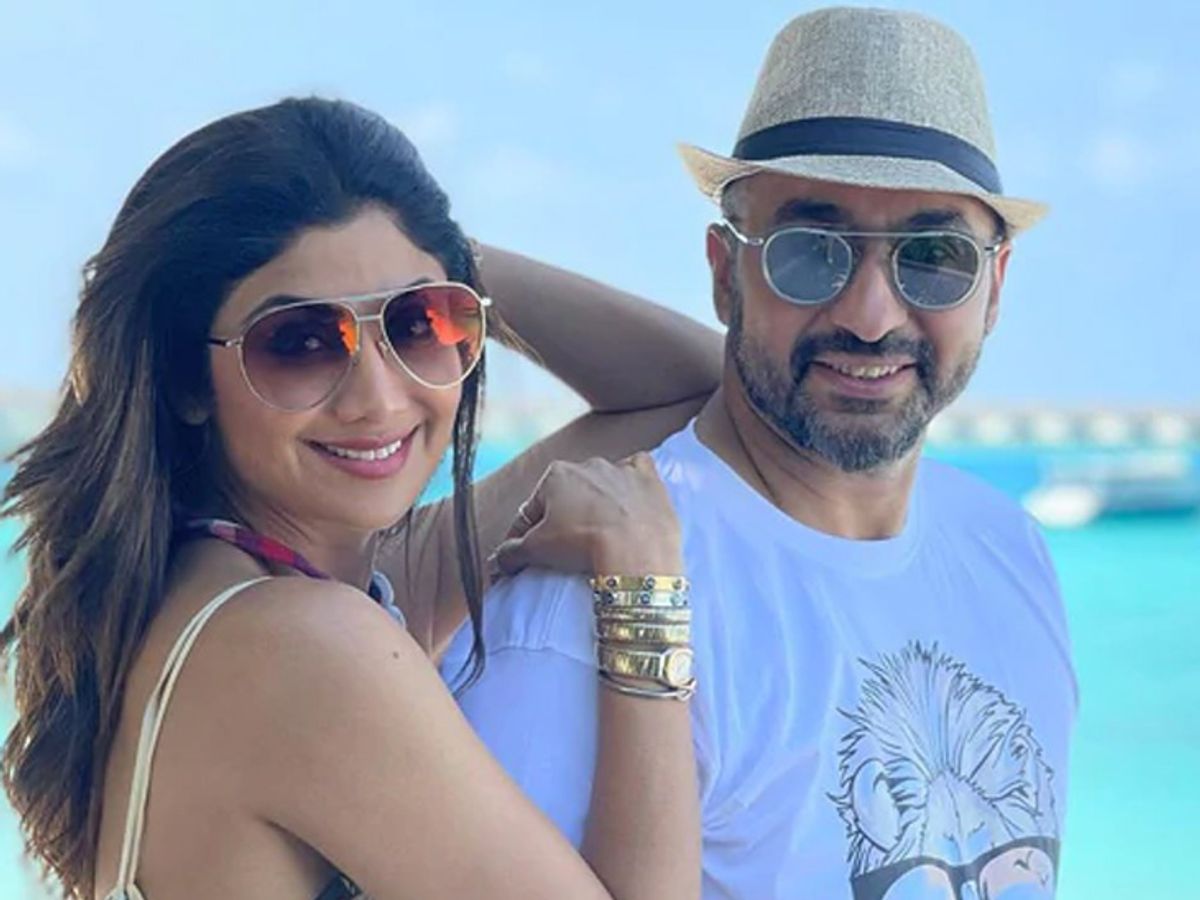