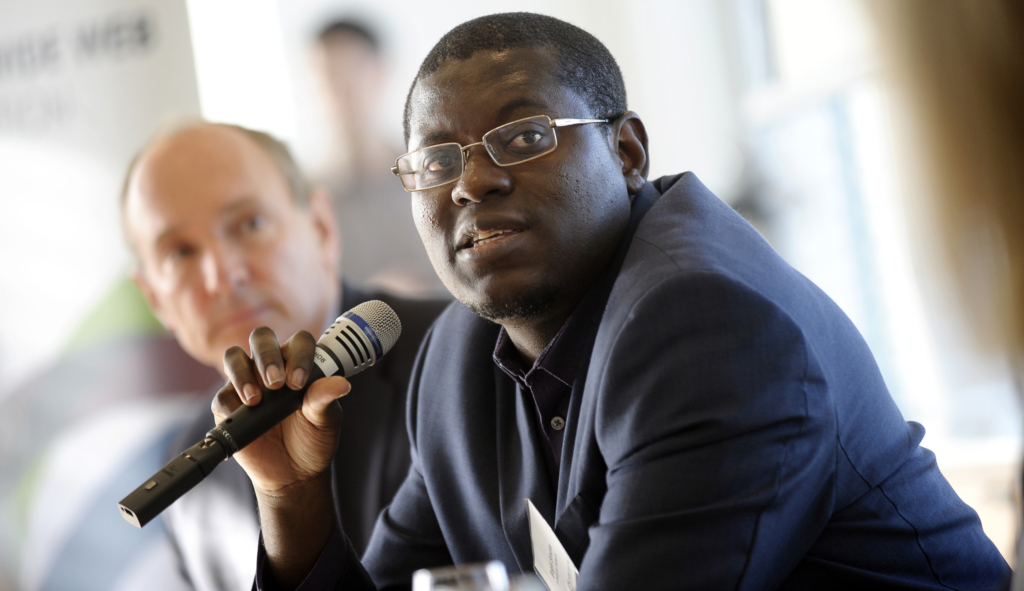 IMANI-AFRICA Vice President Bright Simons offered what could be the country’s antidote to its financial and accounting mismanagement.

Speaking at the 2022 Baah-Wiredu Memorial Conference on Thursday, Mr Simons lamented the lack of trust between the elements responsible for the sound management of public finances in the country.

For this reason, the Vice President of IMAN-Africa believes that a new framework of trust is needed for effective financial management of the country’s stock market.

“We need a new framework of trust in Ghana where we genuinely accept and we want to solve the problem. I think right now there’s a lot of defensiveness from the government, a lot of polarization of things that are obvious and clear and truthful. When you say them, they say you are attacking the government, but those things have made it very difficult for us to get a handle on that,” he explained.

He pointed out that in order for the government to be able to manage the elements of the situation such as civil society groups, the Accountant and Comptroller General’s Department, the Public Accounts Committee, the Bank of Ghana among others, the other elements must “work in sync very efficiently”.

Mr Simons also denied the government’s claim that the ailing economy was due to the Russian-Ukrainian war.

He argued that there is no justification for the government to blame the sad state of the Ghanaian economy on the conflict in Ukraine, as the country’s economy is not as exposed to the Russian economy as there is. ‘other countries.

“When we start doing the benchmarking, you can’t use any other factor that had a uniform effect. I tried my best to give you factors that might have shown that Ghana was more affected, and as you saw I struggled with the data I went to jobs, I went to growth, I went to number of people killed and none of that proves that we’ve been So if you’re the worst performer in terms of currency, you can’t complain and say it’s because of one factor that has affected everyone equally. It’s as simple as this,” Bright Simons said.