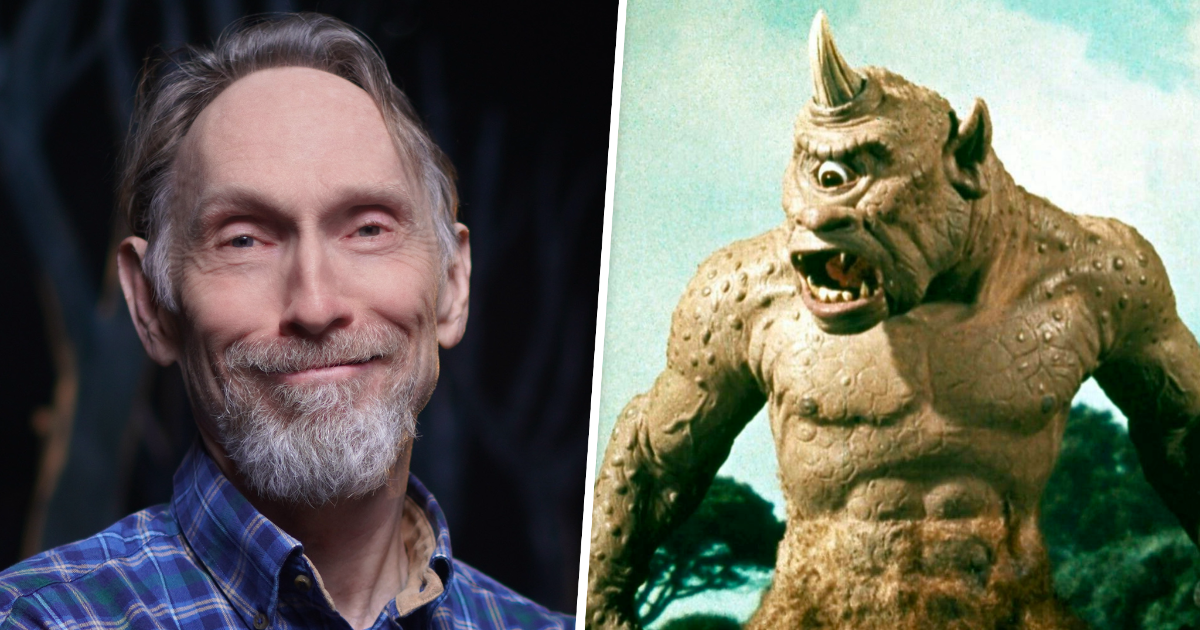 I’m a big fan of Terry Gilliam’s work going back to the very simple animation he was doing with Monty Python. Time Bandits wlike a remarkable movie, but it’s The Adventures of Baron Munchausen that I like best. What I like the most is this idea of, what do you think? And can belief in a lie turn the lie into truth? There is a bombarded city — they are being attacked — and, to distract people, we put on a play, really badly. This is the story of this character, Baron Munchausen, this fabulous liar, and the adventures he claims to have experienced.

Then this old man comes rushing in and says, “That’s not how it’s at all,” and he starts telling his story. You enter his story as this character gathers all his servants, who are members of the Monty Python troupe, as they are going to defeat the invading Turkish army. It’s wildly fantastic. He enters a volcano and faces Vulcan, played by Oliver Reed. They travel on a balloon to the moon, and the Moon King is played by Robin Williams. He tells this story and finally, at the end, it turns out that he is Baron Munchausen, and he and his troupe have shown up, and they are going to defeat the army.

So it’s a story within a story, and then it’s one more story within a story. I thought it was just beautifully layered. To be able to go out three or four times and have this work and be performed wonderfully and, above all, with practical special effects. It could be puppets, miniatures, whatever, but no CG. That’s what I like.

Memories of the Pacific for October 27