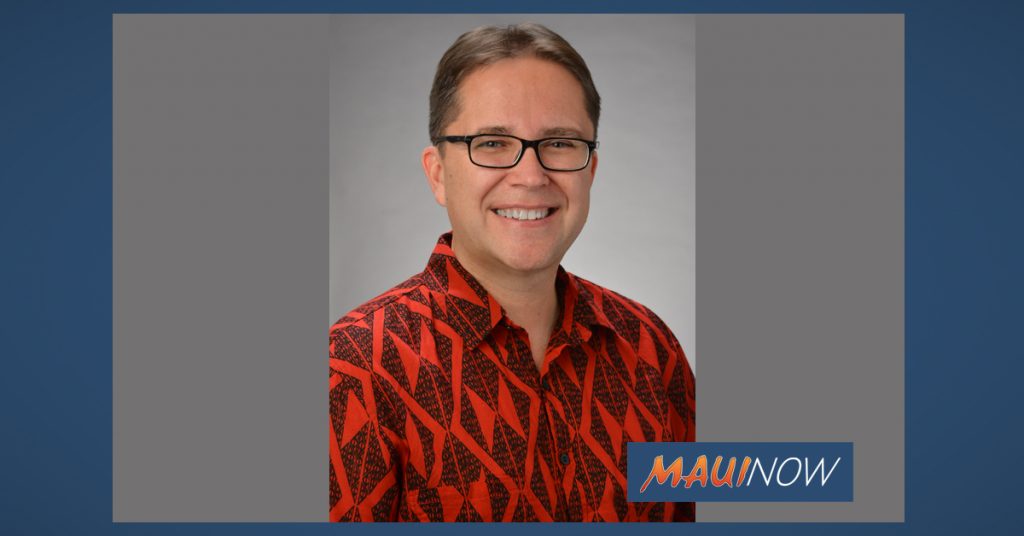 Hawaii Tourism Authority Executive Director Keith Regan will leave the agency Aug. 3 to take on a new leadership role at the state’s Department of Commerce and Consumer Affairs.

Prior to joining the Hawaii Tourism Authority, Regan served as Chief Financial Officer and General Manager for Maui County. His new role will be as a business management officer in the state Department of Commerce and Consumer Affairs.

“Since taking on this role in December 2018, Keith has been a steady hand in guiding our administrative affairs through record visitor numbers, the adoption of a new strategic plan, the collapse and re-emergence of the industry during the pandemic, and HTA’s transition to new sources of funding, procurement procedures and reporting requirements,” said John De Fries, HTA President and CEO in a press release from the “In Keith, I have found a trusted colleague and lifelong friend. My best wishes go out to his wife Lynn and son Riley as Keith embarks on this new chapter in his accomplished career.”

Regan said, “The HTA team is one of the most dedicated, experienced, capable and passionate teams I have worked with over the years. One of the highlights of my time here was the opportunity to participate in the transition to regenerative tourism and destination management. I will miss each of my colleagues and cherish the experiences we shared forever.

The Administrative Director oversees the administrative, tax, procurement, and human resources operations of the Hawaii Tourism Authority, as well as the management of the Hawaiʻi Convention Center.

THE ARTICLE CONTINUES UNDER THE AD

As a search is conducted for Regan’s successor, vice president of finance Marc Togashi will serve as interim chief administrative officer from August 4. Togashi has been with HTA for over a decade and served as interim general manager during a previous leadership transition.