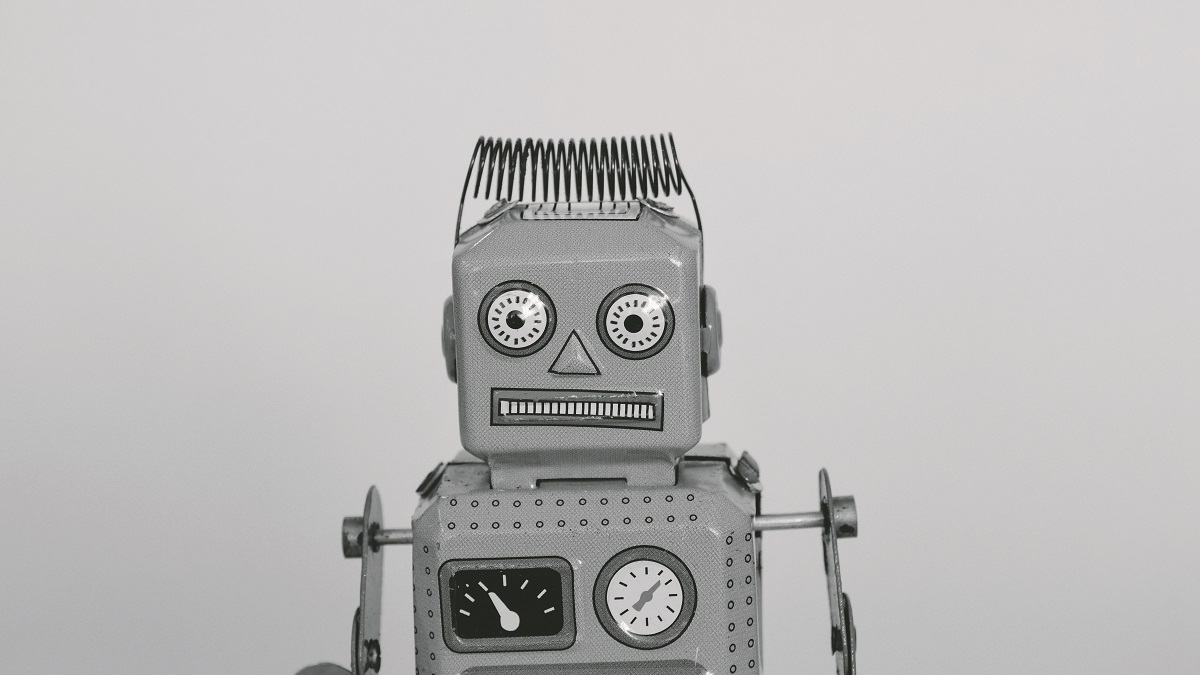 Insurtech has become an important part of the insurance market, with record amounts being spent on technological innovations that can revolutionize the industry. It’s an investment-friendly area – with more than $1bn (£760m) being spent on investments in insurtech startups every month in 2021, according to reinsurance broker Wills Re.

The momentum that carried insurtech through 2021 is set to continue into 2022, with many areas of the industry poised for disruption. But what should you be looking for as the next big thing? Here are five technology trends that could transform the way we buy, sell and claim insurance.

Matt Connolly is CEO of Sønr, a startup research and open innovation platform for the insurance industry, and his job is to keep up with the latest insurtech developments.

He says the most obvious trend involves artificial intelligence and machine learning. While the application of AI in insurance policies is becoming more mainstream and widely accepted, what is still ripe for revolution is pricing and underwriting.

“You’re talking culturally about a group of global underwriters who are coming quite late to the innovation party and not accepting all the complexity of the evolution of the insurance model,” says Connolly. But slowly the industry is realizing the value that AI can bring.

Over the past 12 months, companies such as Tractable have become insurtech unicorns – companies valued at over $1 billion – for what they could potentially bring to the industry. These companies are using AI to try to improve the process of not only offering insurance products, but also paying claims.

“You could have a car accident and use your smartphone to notify your insurer,” says Connolly. The AI ​​could then diagnose the cost of repairs by analyzing images of the damaged vehicle taken by the insured.

First introduced in the 1990s, usage-based or parametric insurance was often hardware-based. “Carriers had to provide the hardware, and customers had to install it, use it to track their behavior, and then mail the device back,” says Udi Ziv, CEO of insurance software company Earnix. “There was limited value even under the most optimal circumstances.”

Things have since changed – and insurtech’s ability to exploit those changes has been key to the resurgence of parametric insurance. Almost everyone has a smartphone that can track where they are, how fast they are moving, and where they are going on any given day. While there are obvious implications for car and auto insurance, the reality is that the painted picture of our lives and habits by seeing where we go from day to day is a boon for insurers in all areas.

This means that it is possible for insurers to more accurately estimate the risk against individual consumers and make changes based on that. Yet properly implementing this type of parametric, bespoke insurance requires a lot of work within organizations, says Jay Chitnis, senior business consultant at Endava.

“To be able to personalize their offerings in the first place, insurers need to understand what data is available in their organization, if it’s usable, and how to leverage the data to derive such valuable insights,” he says. . “This is easier said than done, as many insurance companies’ systems have evolved organically, leading to difficult-to-use siled islands of data.”

“As the market evolves, businesses find it difficult to keep up with the pace of change,” says Connolly. Low-code/no-code development allows insurers to create policies and applications using a graphical interface rather than tons of code and teams of developers. This allows insurers to bridge the gap between wanting to launch a new product and actually doing so.

Insurance products and the applications that serve them often have to go through extensive testing, tuning, and quality assurance processes before they can be released to the world. “Low-code/no-code allows them to say, ‘Well, if there’s a new market here, we want to tap into it, so here’s something – let’s go,'” Connolly says.

Low-code/no-code breaks down some of the silos that can delay real change in the insurance industry and allow it to adapt to changing methodologies. The risks, however, must be carefully considered: what may be seen as a quick way to create new branches of a business could be seen as the development of ideas without much proof of their value – or their viability.

You’ve probably heard of blockchain’s ability to disrupt every industry under the sun. But for insurance, it’s a real technological innovation that could make a significant difference. And that’s why legendary insurers with a long history are starting to turn to blockchain. Twenty of the world’s largest insurers, including Zurich, Hannover Re and Allianz, are part of B3i, a blockchain working group for the insurance industry.

Until now, blockchain adoption has lacked a real business case, says Connolly. “Why do we need to use blockchain rather than anything else?” this is the attitude that many insurers have had. But there are now real opportunities for adoption. “It lends itself beautifully to insurance,” says Connolly. “It’s just a clean, organized contract.” This is exactly what insurers want, with timestamped entries to ensure that any organization overseeing it knows exactly what has happened with a customer up to that point.

Using blockchain can benefit businesses by increasing speed all around. Not having to dig into the disparate details of an insurance policy and previous claims – as they are all accessible on the blockchain – eliminates delays in assessments and payments. It also has another advantage: an irrefutable record of a policy and its claims builds trust with customers. “Ultimately, you’re going to benefit from a business perspective,” says Connolly.

Perhaps the hottest topic in the world of insurance, in-vehicle insurance relies on business connectivity through application programming interfaces (Apis). It helps transform insurance from a product into a service. “It’s going to change the course of insurance as we know it as buyers,” Connolly says. “We will not go to an insurance company to buy our insurance.”

Instead, customers will walk into a store to purchase a particular product, like a laptop, and associated insurance coverage will be created based on our needs on a hyper-personalized level. Airbnb already incorporates host protection insurance, as well as a host-facing guest guarantee, as standard in all of the short-term rentals it offers. Similarly, Tesla offers tailored auto insurance quotes with every purchase of its cars.

Integrated services transform insurance from an add-on to something intrinsic, and for insurance companies that manage to dominate the market, it is a major flag for their future. With some estimates predicting that integrated insurance will grow into a $3 billion market by 2023, it’s a compelling option. There is a major drawback: these brands that insurers have taken years to build could disappear in the in-vehicle world.

DOT to FAA. . . Step up your game on drone detection! | Fox Rothschild LLP