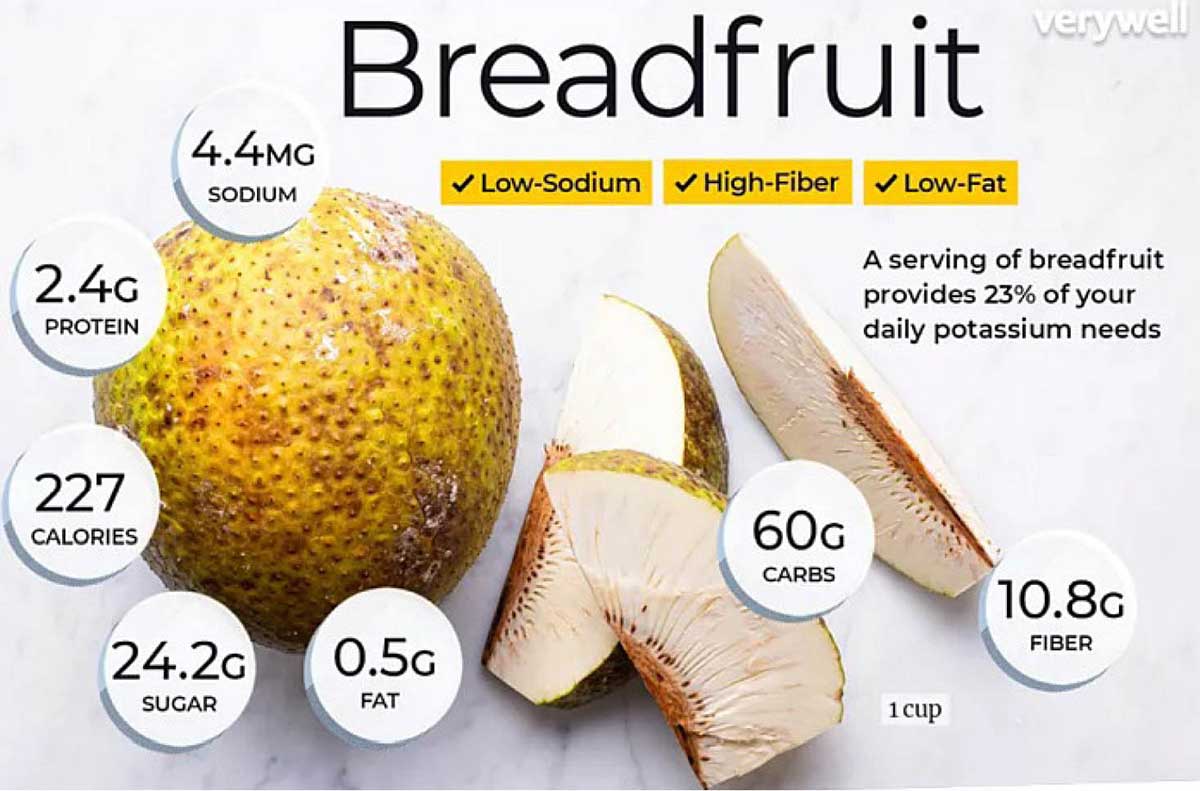 The parish of Holy Trinity and St Mary the Virgin Anglican Church in La Caye Dennery, will observe emancipation this year from Sunday July 31 to Saturday August 6, 2022.

The Strategic Planning team announces that for this year’s celebration, the National Theme “Igniting our Conscience” has been adopted. The team is also announcing several sub-themes for the event. The Festival will feature lectures addressing topics on Afro-descendant and indigenous peoples in the post-emancipation era. Other sub-themes include the exhibition which includes several sub-themes:

Theme 1: Historical context of slavery and emancipation via representation and educational support, including discussion and lectures

Theme 3: Manufactured objects and uses of Breadfruit and Breadnuts (Bois Pain and Chatayne).

Theme 4: The way forward with the future: research and sustainability of the event and a citation for policy makers.

Archdeacon Christian Glasgow, Church of England leader and chairman of the committee says that the Breadfruit Festival, falls specifically within the context of the mission marks of the Anglican Church. The marks of the Mission are reflected as follows:

1. Proclaiming the Good News of the Kingdom

4. Transform unjust structures in society, challenge violence of all kinds and seek peace and reconciliation

5. Strive to safeguard the integrity of creation and to sustain and renew the life of the earth

Archdeacon Glasgow explains that while the marks of mission are clear, the Church at the same time recognizes the issues of food security and food nutrition and how as a nation we need to encourage the conduct of behavior that can help save our environment in a sustainable way.

The Breadfruit Festival to be held at the Anglican School Annex on the way to Holy Trinity Church in Castries. – the alma mater of Sir Arthur Lewis and several eminent Saint Lucians – will take the form of an exhibition, cooking demonstrations and display of a range of artisan-type wine and liquor by-products and an exhibition of research material as well as entertainment by folk groups.

David Jordan, President of FRIEETAD within OECS Inc and a member of the team, said that “the Church, in its celebration, will pay homage to breadfruit and coined the event a breadfruit festival. and bread nut which is the first of its kind. We recognize breadfruit as a staple in people’s diets, which has a positive impact on the nation’s health. Although it is a staple in the diets of many people, it is now known that several cottage industries have sprung up, whether breadfruit flour and/or confectionery or the discovery of medicinal uses, such as alternative medicine. It is also to be noted that in past years furniture was produced from breadfruit tree and even till today it is still done although it is not as common as before. .

Cecil Charles, a third member of the strategic planning team, said: “We have a major role to play in creating a niche in the organization of such an event which has a powerful message to project in terms of food for the nation and at the same time awakening the conscience of our whole nation. Young people are of particular interest as we promote a message to include young people and the entire nation “to eat what we grow”. We cannot lose sight of this powerful message even as the event vies for attention during Carnival season.

The Strategic Planning Team announced that several private and public sector entities are supporting the event, including major private sector and academic research interests. Jordan states that “for the 43rd anniversary of independence, we paid attention to the banana festival and we were and still are very happy to have seen the Ministry of Agriculture recognize its essential role in the replication of a banana exhibition later in the year and subsequently organize a mango festival.. The Church in its mission was happy to lead the way in encouraging the population at large to work collectively to meet the needs of the country in the midst of the challenges we may face as a nation.

The Anglican Church community and the general public wishing to participate can always contact David Jordan 285 3260 or Cecil Charles 7300286 [email protected] or the church office 452 4485.