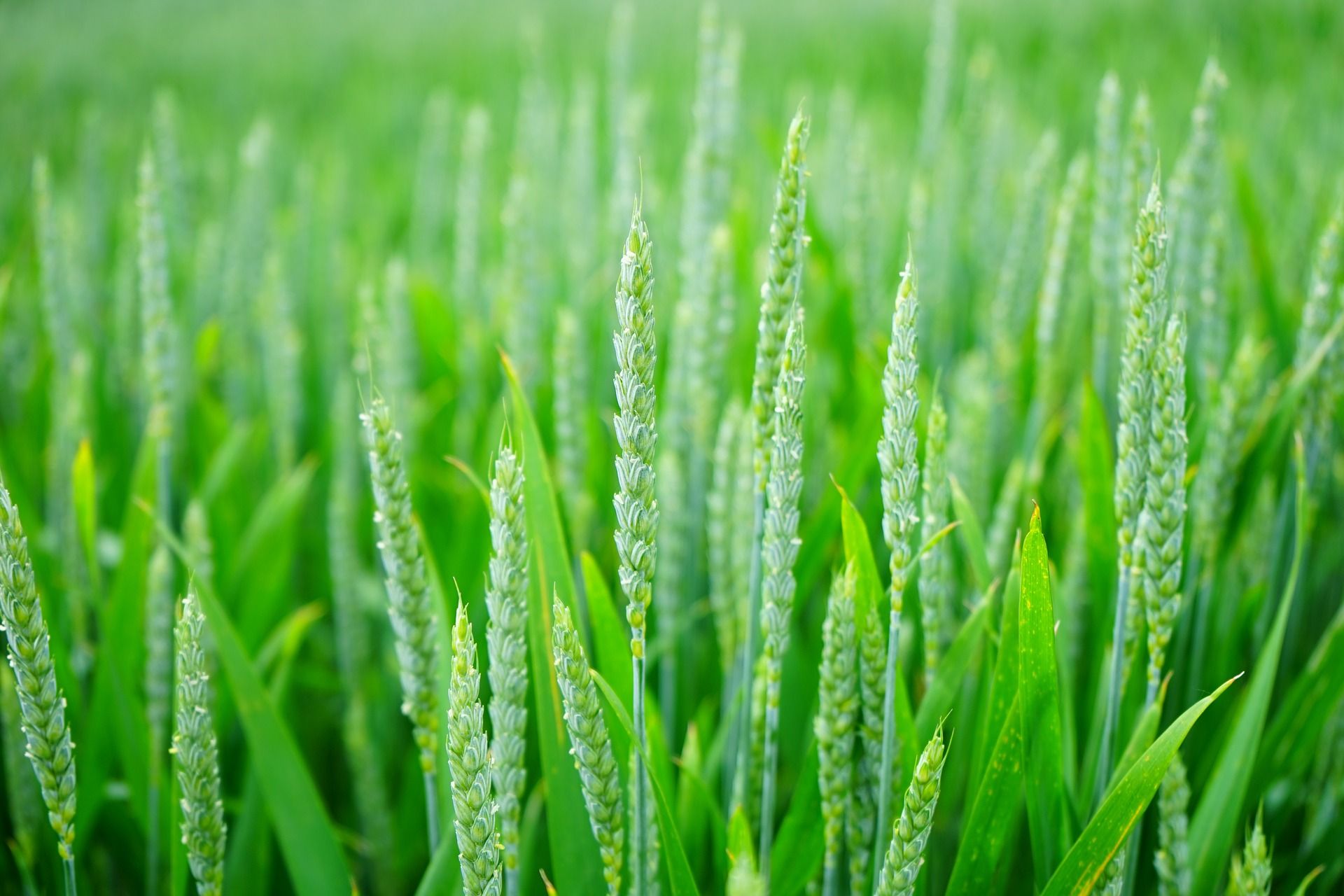 The Russian-Ukrainian war adds fuel to the fire

The Russian-Ukrainian war resulted in extraordinary additional supply disruptions at a time when global agricultural markets were already highly uncertain and unstable. Since 2020, when the COVID-19 pandemic began, the world has faced labor shortages and rising food and fertilizer prices.

Russia and Ukraine supplied nearly a third of global wheat exports and are among the top five corn exporters in the world. Together they exported 75% of the world’s sunflower oil supply. Now all Ukrainian ports remain closed, blocking traditional grain movements and cutting off major grain supplies. Russian exports, which also include fertilizers, are limited due to maritime hazards in the Black Sea.

An unprecedented confluence of contributing factors

Several major factors are contributing to the current food crisis. Fertilizer shortages, weather disruptions, record inventories of key commodities and logistical bottlenecks are occurring simultaneously and have already begun to undo decades of global economic progress. The data shows that the food security challenges we face will last for several years, as Gro Intelligence CEO Sara Menker noted in her briefing to the United Nations Security Council last month.

“The confluence of successive droughts, successive supplies [chain] shocks, now a war, now a reduction in fertilizers in the areas that produce the most and feed the world,” Heneghan said. “Stakeholders around the world need to be fully involved because this is nothing like we’ve seen before.”

“I think there are some glimmers of hope,” Heneghan added. “La Nina is breaking to some extent, American cultures are getting grounded…there are areas where the outlook is better. But we are already emerging from multi-year problems in the global supply of these products.

The data fills gaps in coverage and connects seemingly disconnected issues, clarifying the way forward. In times of war or increasingly unstable climatic conditions, deeper visibility and broader knowledge are essential for strategic planning. Access to reliable data helps governments, humanitarian organizations and businesses around the world fully understand food security risks and outcomes and identify the countries most at risk of food insecurity.

“When we had a spike in world food prices and we had problems in 2007 and 2008 – wheat, rice, globally – and even the Arab Spring in 2011 and 2012, the difference from today is that we are on the issues and the situations and run the math so much better than we did back then,” Heneghan said. “So stakeholders recognize the magnitude of the problem much better now than we did back then. ‘they didn’t do it ten or more years ago.

As we live in an increasingly fragile and interconnected global food system, with accurate information and a coordinated global effort, it is possible to build a healthy global economy and a secure food system.

“Thanks to technology, the answer can’t be ‘I didn’t know.’ Yes, you can get transparency on this through what we’re doing and what other members of this panel have done,” Heneghan said. “That speed of resolution will be so much more beneficial on top of that, and you can avoid big problems that could have arisen.”

Find out how the Gro platform can help your team meet these pressing challenges by contact us here.

As part of a broader response to this crisis, Gro Intelligence is working with the Rockefeller Foundation to make real-time agricultural data on African countries available to everyone. With support from the Rockefeller Foundation, Gro Intelligence launched the Food Security Tracker for Africa, the first publicly available interactive tool that shows the supply and demand of corn, soybeans, wheat and rice for 49 African countries. Visit the Food Security Tracker for Africa here.