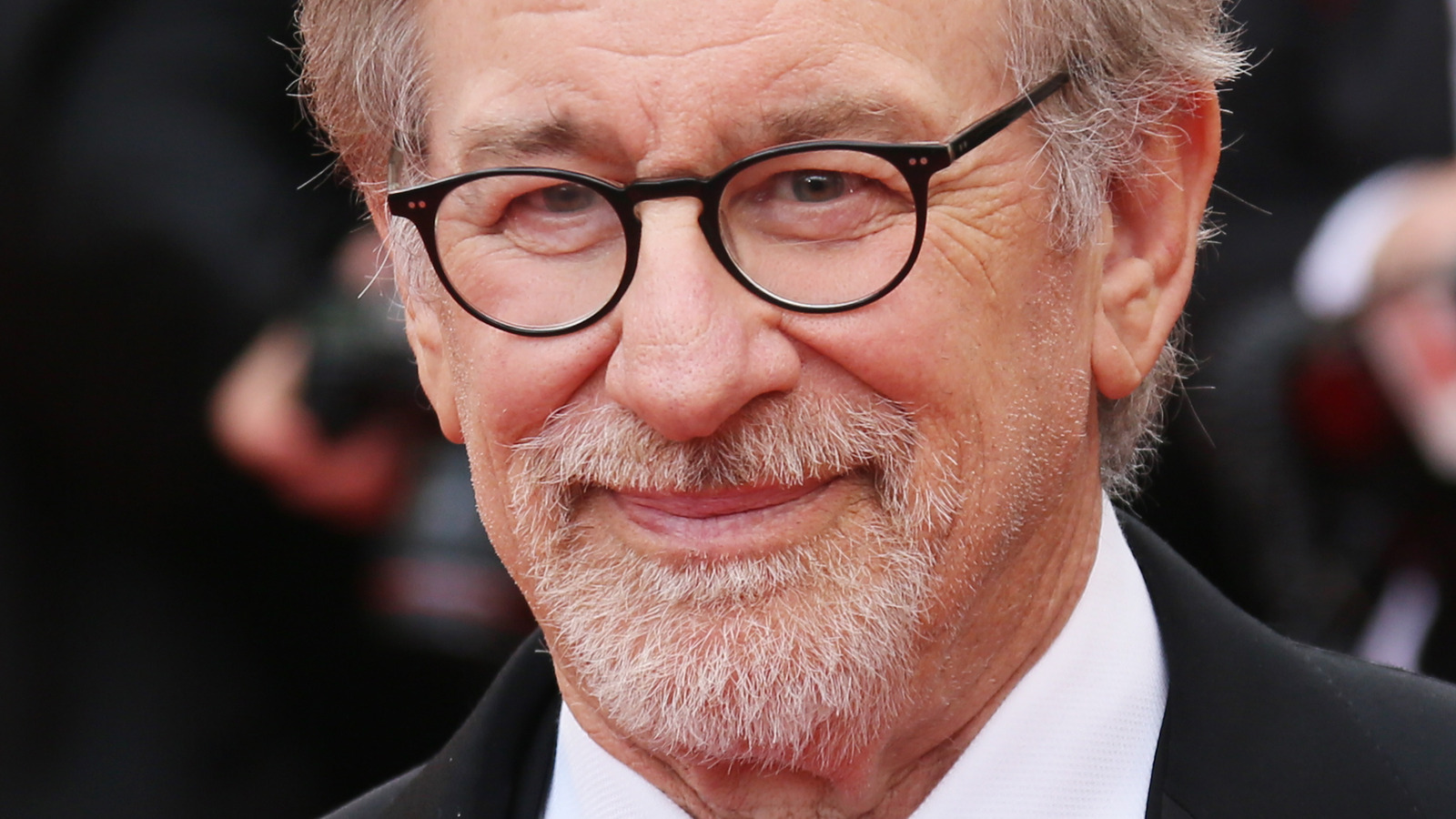 Lilly and Lana Wachowski, known collectively as the Wachowskis, are two of the most prominent directors working in Hollywood today. They marked the industry in 1999 with the release of “The matrix,” which the sisters wrote and directed. “The Matrix” was a groundbreaking film and stands as one of the most iconic films of the 1990s, as it influenced a plethora of later films, both creatively and technically.

The Wachowskis took a circuitous, non-traditional path to Hollywood stardom, having started out in comics. Instead of going to film school, Lana attended Bard College, while Lilly went to Emerson, but both women dropped out before graduating. (Lilly, at least, took a film class in school.) They did some construction work, and in 1993 they used their collective creativity to write for Imprint of Marvel Comics, Razorline’s Barkerverse (by Wired). They continued to work in comics and wrote “The Matrix” for that medium before taking the story to the big screen.

Before that happened, they went to Warner Bros., having written the script for an action thriller, “Assassins” (by News Feed). The movie got a front-page rewrite and failed to generate much profit, forcing the Wachowskis to realize that if they wanted their visions to come to life properly, they had to do it themselves. They made their first movie, “Bound,” for a few million dollars, and it became a critical success. It was sort of a test of their directing abilities, which producer Joel Silver gave before greenlighting the movie the Wachowskis were dying to make. Their third film for Warner Bros. was “The Matrix,” and that film catapulted the duo to impressive heights, all without a college degree.