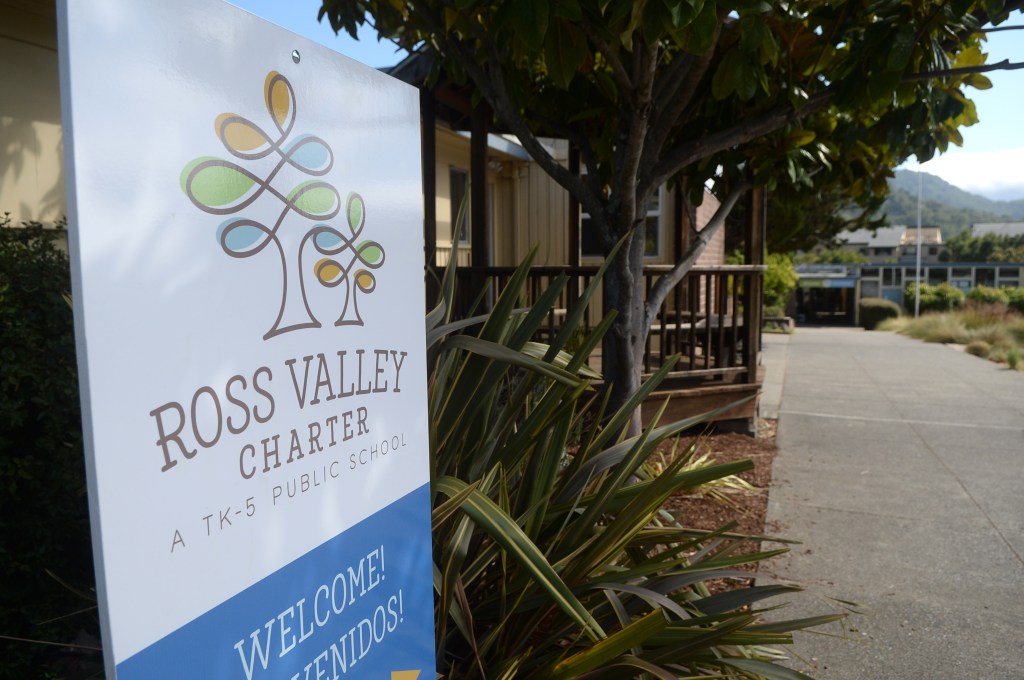 The Marin County School Board has approved a five-year pact to govern the oversight of Ross Valley Charter in Fairfax.

The board, which will be the first in the state to take on oversight responsibilities for a charter school, voted 6-0 on Tuesday, with one absence, in favor of the 70-page deal, the called a memorandum of understanding.

“The eyes of the state are on us,” said Marilyn Nemzer, member of the board of directors. “I’m excited. I think it will be a good thing.

Nemzer was joined by board members Patricia Garbarino, Felicia Agrelius, Patricia Warren, Curtis Robinson and David Hellman to vote in favor of the deal. Board member Clairette Wilson was absent.

Garbarino said she was “over the moon” in the rigor of the deal.

“I am grateful and proud of you,” she told Terena Mares, deputy superintendent of schools in Marin. Mares attended 14 negotiation sessions over 12 weeks with charter officials to reach the terms of the deal.

A copy of the agreement is attached to the board’s agenda from Tuesday to marineschools.org.

Ross Valley Charter officials approved the deal at their board meeting on June 17.

Under the agreement, the day-to-day oversight responsibilities of the charter will be managed by Michelle Giacomini, administrator of the state’s fiscal crisis management team, under contract with the office of the Marin County education.

Giacomini and his staff will ensure a local presence that was lacking during the charter’s first five years, when oversight was provided by the California Department of Education.

“This is a great mission for us,” Giacomini, a resident of Petaluma, told the county board of directors. “I’ve been studying charter monitoring for years. I’m really excited to be able to put my knowledge into action.

Although some in the community have disagreed with the operation of the charter for years, no one objected to the watchdog deal at Tuesday’s meeting. Prior to the meeting, however, the county education office had received 30 emails and five public record requests since March while the deal was being negotiated, Mares said. She said all concerns have been resolved in the agreement.

The deal also addressed four approval conditions listed by the state’s Board of Education when it granted the charter renewal petition. The conditions – which included elements regarding the collection of data on suspensions, academic performance and tax management – were met by the charter, Mares said.

Other items involving the potential liability of the county or its members of the Board of Education were also addressed, she added. The county council is not responsible for debts incurred by the charter.

One of the many requirements of the agreement is that Ross Valley Charter notify the county or Giacomini within 30 days of the commitment of any short-term loan or funding.

The charter will also be required to keep 10% of its budget in reserves, Mares said.

According to Mares, the FCMAT contract is capped at $ 50,000 per year. The charter also pays supervision fees, which are capped at 1% of the school’s income. This comes to about $ 20,000, Mares said.

“In addition, we ask the FCMAT to perform a budget health risk analysis,” Mares said. “This is a separate contract for $ 17,000. “