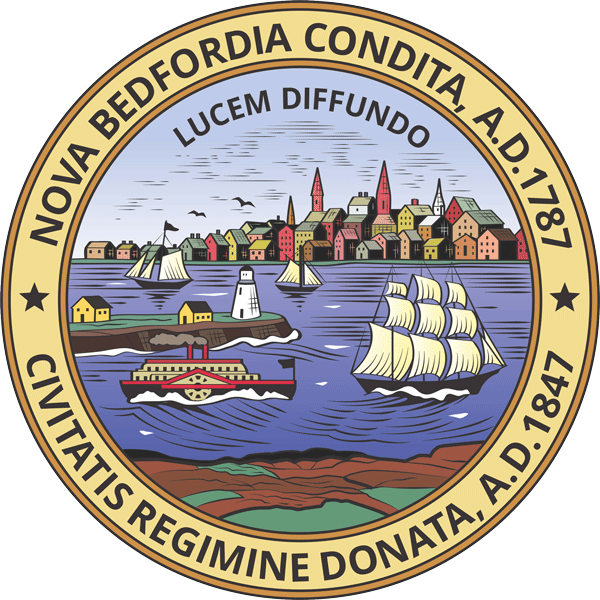 Carol Pimentel, in addition to her induction into the GNB Voc-Tech Athletic Hall of Fame, also received the High School Career Achievement Award. She had a long career in city public service and in financial management of the University of Massachusetts higher education system. His career highlights include service as a municipal auditor from 1986 to 1989; director of the mayor’s office for community development from 1989 to 1992; principal auditor for the president’s office at the University of Massachusetts from 1992 to 1993; and roles as Director of Budget and Director of Internal Audit for UMass-Dartmouth from 1993 to 2010.

“Carol is a distinguished alumnus of what was then New Bedford Vocational High School, and had an equally successful career in financial management, municipal service and higher education,” Mayor Jon Mitchell said. “Her professional experience along with decades of community service make her eminently qualified to serve on the district committee.”

“Carol Pimentel is an experienced and dedicated public servant who will do an outstanding job promoting diversity, equity and inclusion on the GNB Voc-Tech School Board. I am confident that my colleagues, as well as the community, will be just as impressed as I by his passion, energy and commitment to our students and their families, faculty and staff, and the Greater New Bedford area,” said City Councilman Shane Burgo.

Pimentel’s community service includes commissioner roles for the Massachusetts Commission on the Status of Women and for the schooner Ernestina; significant participation in the YWCA and YMCA; vice-president of the Cabo Verdean Association for Universal Development; treasurer of the New Bedford Women’s Center; and membership in several UMass entities, including the African American Conference Committee and the Council on Cultural Diversity and Pluralism.