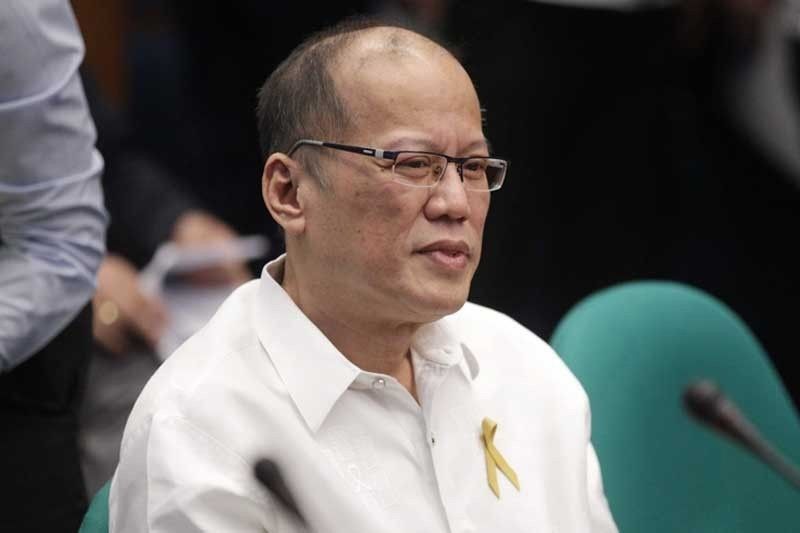 MANILA, Philippines – Former Cabinet members during the administration of former President Benigno Aquino III have said fiscal and economic measures instituted during their tenure may be effective right now in boosting the pandemic crisis economy.

In a virtual forum hosted by the Stratbase Albert del Rosario Institute (ADRi) think tank to mark Ninoy Aquino Day on Saturday, former Department of Budget and Management secretary Florencio Abad said that open data, the Seal of Good Housekeeping program, participatory audits, and budgeting upwards are some of the budget management measures that could help turn the economy around by ensuring that government resources are properly spent and maximized.

â€œBy vigorously placing governance reforms, at the heart of which were transparency, accountability and the fight against corruption, the Aquino administration has achieved unprecedented gains in many areas of governance. I think the only critical factor was the leadership provided by a determined, knowledgeable, trustworthy and decent president, as evidenced by President Noynoy Aquino, â€said Abad.

â€œAnother important factor was that we had a firm made up of experienced, dedicated and very respectable people,â€ he added.

The former director general of the National Authority for Economy and Development, Manny Esguerra, stressed in his statement that economic growth during the Aquino era had remained at 6.3%, “the most never reached during presidential terms.

â€œThe favorable investment climate was generally due to reforms aimed at increasing productivity. This is evidenced by the improvement in the Philippines’ world ranking in the Global Competitiveness Index, Economic Freedom Index, Ease of Doing Business and Corruption Perception Index, â€he said.

Former Energy Secretary Jose Rene Almendras referred to the Integrated Economic and Human Development Framework, saying that the Aquino administration’s strategy had ensured that poverty reduction of human development was the main objective. through job creation.

“President Aquino had defined a key results area in his administration and he would regularly review with Cabinet members their commitments (and) their performance,” Almendras said.

“We prepared a plan that said that wherever you invest money, it always results in human development, poverty reduction, economic development and national development,” he added.

Dindo Manhit, Chairman of Stratbase ADRi, said current concerns about the misuse of public funds raise the need for a return to good governance.

“We believe it is time to also revisit the daang matuwid adopted by the Aquino administration which we believe has been able to create the appropriate political, economic and social environment for promoting the integrity of the ‘information,’ Manhit said.

Francisco Widjojo, graduate of UTS, “transforms Indonesia”, one start-up at a time