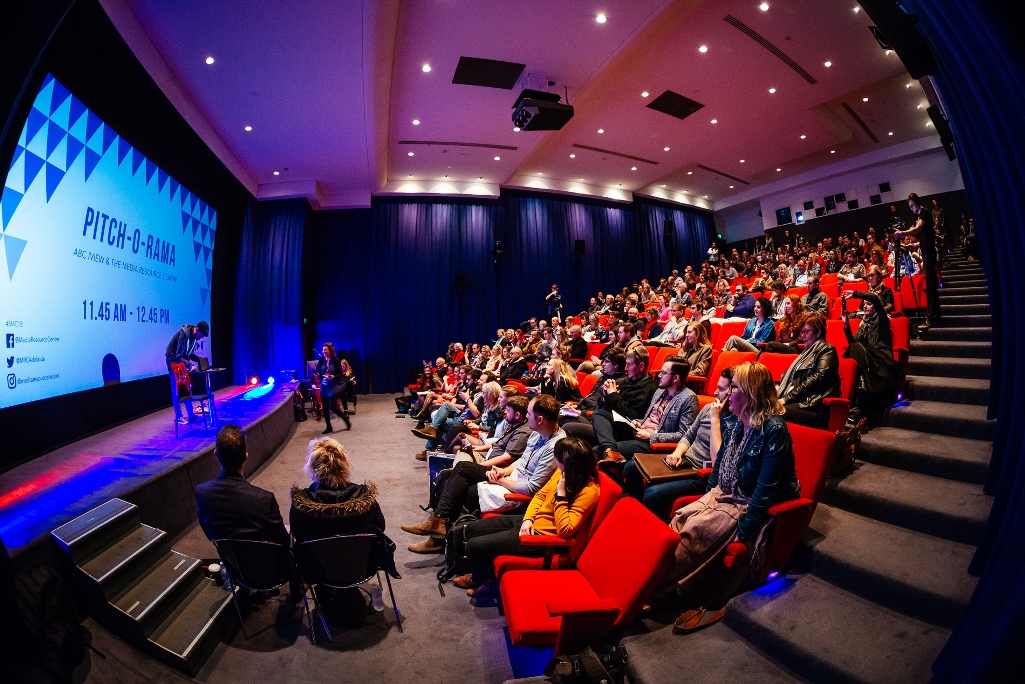 South Australia’s Mercury CX reports that it will close within the next three months unless it secures $700,000 in funding through government or philanthropic means.

The not-for-profit organization, established in 1974 (formerly the Media Resource Centre) runs the National Screen Makers Conference, the South Australian Screen Awards and around 15 development programs for emerging talent. He held an extraordinary general meeting at the end of last week to inform stakeholders, industry and the public of the position he finds himself in.

Mercury CX had made a bid to the state government in May for annual operational funding of $700,000 to $1.2 million, which was rejected. The organization had hoped that this funding would allow it not only to offer its industrial programs, but also to develop a business side to become more self-sufficient.

Karena Slaninka, CEO of Mercury CX says IF the organization’s current operational costs are approximately $1.2-1.4 million, with a current shortfall of $700,000.

Through the government, Mercury CX receives $240,000 through the South Australian Film Corporation (SAFC) ($170,000 to deliver industry programs and $70,000 to fund the production of short films) and $50,000 from the government of the state to organize the Screen Makers Conference. Along with other one-time program grants, revenue comes from the Mercury Cinema, with Slaninka noting that this was severely hampered by COVID as the cinema was closed/operating at restricted capacity.

The organization has received no core operational funding from government sources since 2015, when Screen Australia stopped funding screening resource organisations.

This Screen Australia funding also supported Metro Screen in New South Wales, Open Channel in Victoria, QPix in Queensland and the Film and Television Institute (FTI) in Western Australia; all of which have also closed their doors. Slaninka, a former Screen Tasmania executive who also worked as an executive at Screen NSW and the Film Finance Corporation, said the only reason Mercury CX survived the cut was because of its connection with Mercury Cinema.

Last September, the former South Australian state government provided the Mercury CX with $300,000 in emergency funding to support its operations. It also commissioned an external independent review of the organization in terms of its role within South Australia’s screen industry.

Although not made public, Slaninka said the report concluded that the Mercury CX business model was “unsustainable”, but acknowledged that it played an important role in the ecosystem of screens of the State.

“It’s a pivotal moment in time,” she said.

“If we believe that [Mercury CX] has a role to play in the future of the screen industry, so now is the time to transform its model into something more sustainable and provide it with ongoing operational support that will allow it to capitalize on this funding to grow.

It is Slaninka’s ambition that if Mercury CX can be saved, it will become a “National Center of Excellence”, playing a pivotal role in developing emerging and diverse filmmakers and stories that will resonate in the global marketplace.

Speaking to IF, a spokesperson for South Australia’s Minister for the Arts, Andrea Michaels, noted the funding Mercury CX receives through the SAFC and towards the Screen Makers Conference.

“As an independent organization, it is up to Mercury CX’s Board of Directors to manage its business sustainably,” they said.

“Advice to the Minister is that support for emerging filmmakers can still be provided within current funding levels and if this is not done by Mercury CX, the Minister is committed to ensuring support continues..“

The Mercury CX Board of Directors has asked people to write to the government to help them understand the importance of the organization.

Additionally, he organizes a philanthropic fundraising campaign, although Slaninka notes that it would likely require ongoing support rather than one-time support to help the organization in the future. It also calls for federal intervention.