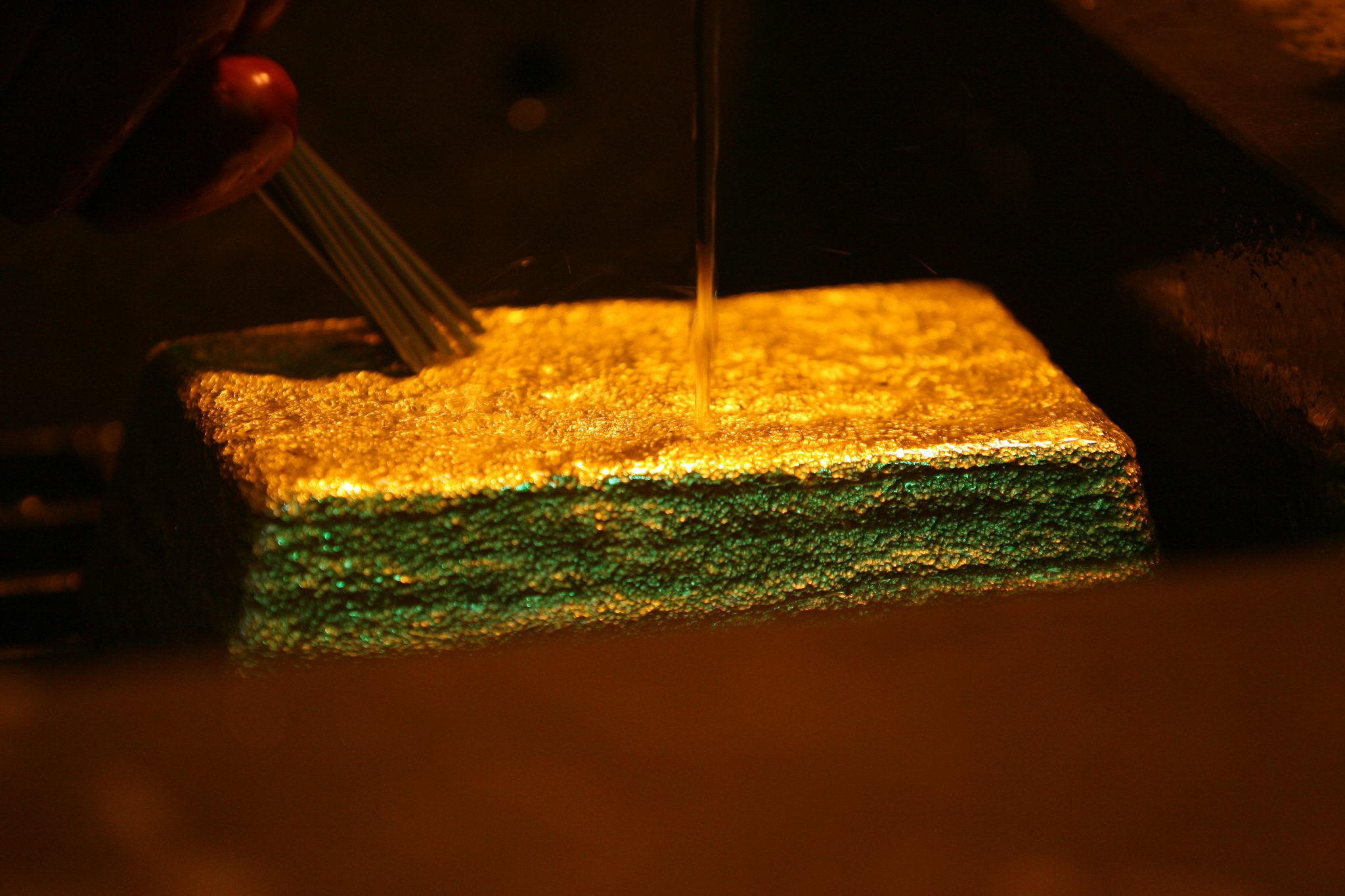 Mongolia’s mining bonanza is not sustainable

Mongolia’s reliance on mining has intensified in recent decades. Following the discovery of large deposits of coal and gold-copper ore in the early 2000s, its economic importance surpassed that of the traditional livestock sector. In 2022, mining accounts for almost a quarter of gross domestic product (GDP), compared to a tenth in 2000.

Since the advent of large-scale mining in 2004, Mongolia’s economy has grown by an average of 7.2% per year, making it one of the fastest growing economies in the world. world. Growth has translated into sustained poverty reduction and improvements in the quality of life without a significant increase in income inequality. Large mining revenues and a high level of external borrowing supported a generous (but ineffective) social assistance system and an extensive public investment program.

Yet Mongolia’s rapid growth has been clouded by its extreme macroeconomic volatility and frequent boom and bust cycles. Growth has almost entirely resulted from capital accumulation and intensive use of natural capital rather than sustained productivity growth. The elimination of extreme poverty owes more to the generosity of the social transfer system than to the creation of abundant and well-paid jobs. Climate change and the COVID-19 pandemic are exacerbating these challenges.

Instead of using mineral wealth to reduce its dependence on the extractive sector, Mongolia has become dependent on it. Such complacency is misplaced, especially as demand for key minerals is likely to fall due to climate change concerns, a shift in investor preference towards sustainability, China’s ambitious goal of reduce coal consumption and pandemic shock.

The focus on preserving the prosperity driven by mining has resulted in the underutilization of other factors of production. Mongolia ranked 51st globally in the World Bank’s Human Capital Index, higher than its income level ranking (92nd), largely due to its high level of education. But Mongolia is not fully exploiting this human capital. The country is an exception among its peers when it comes to utilizing human capital wealth in its production process.

Mongolia’s performance in institutional capital (eg rule of law and control of corruption) has also deteriorated in recent decades. The country has significantly underperformed its ambitious peers as its growth remains dominated by the exploitation of natural capital.

Is Mongolia’s prosperity being built at the expense of future growth? A growing number of experts believe that the country is becoming too dependent on mining-led growth. The government only saves one cent of every dollar from its mineral production. With such a minimal amount of saved mining revenue, it begs the question of where the money went. A comparison of the structure of expenditure before the advent of mineral wealth (1998–2003) and after (2004–19) is revealing.

The structure of public spending did not change during the early years of rising mining revenues, overlapping with a period of declining public sector debt-to-GDP ratio. But coinciding with the 2008 general elections and continuing until the next two elections – in 2012 and 2016 – spending on social transfers (3.1% of GDP), public investment (6.3% of GDP) and salaries and pensions have increased. civil servants (1.8 percent of GDP). Since mining revenues represented 6.7% of GDP during this period, part of the additional expenditure was financed by new borrowing.

There are encouraging signs that mining revenues are being invested more cautiously. Instead of using the revenue to supplement social transfers and public investment programs, the government allocated much of it to productive funds and paying off costly debts. The 2017-2019 period marked a turning point in fiscal management—a fiscal balance in surplus for two out of three years, three consecutive years of declining public debt-to-GDP ratio, and more than 2.5% of GDP transferred to the public treasury. Stability Fund and Future Legacy Fund.

While important, these improvements are likely to be undone if their political architects leave office. The current administration of Mongolian President Ukhnaagiin Khurelsukh is expected to build on its track record by introducing institutional changes that ensure prudent use of mining revenues, regardless of party and people in power.

A version of this article first published here in global Asia.

Gordon Feller is a Global Fellow at the Smithsonian Institution at the Wilson Center and a recipient of the Abe Fellowship, provided jointly by the Social Science Research Council and the Japan Foundation Center for Global Partnership