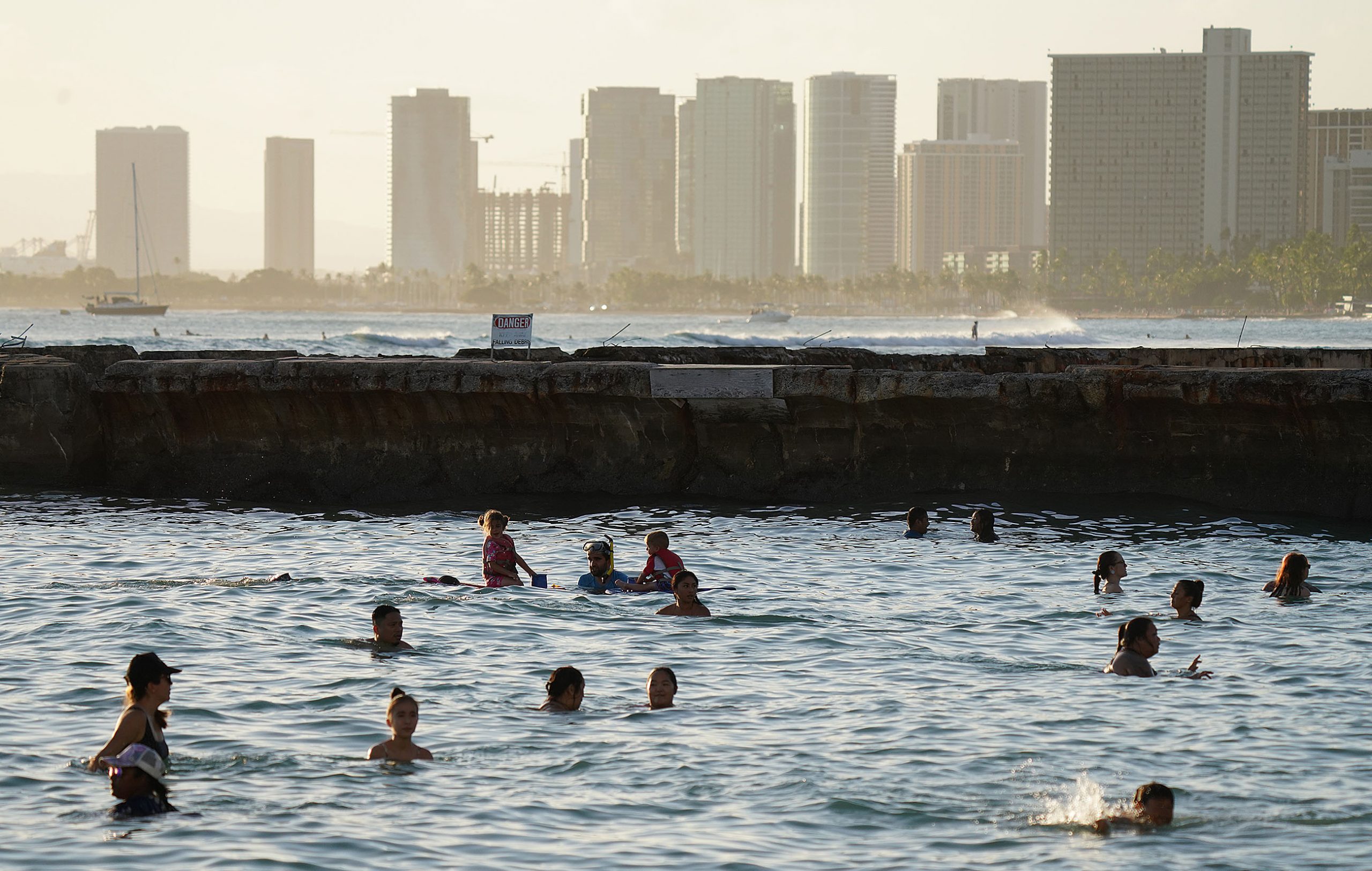 The dramatic drop in visitor arrivals in 2020-2021 caused by the Covid-19 crisis has allowed HTA to press the reset button on what more than a few residents believe has become a stifling, wallet-driven industry, from which there appears to be no relief for the people of Hawaii.

Recently, HTA hosted its first online public review of progress in developing Destination Management Action Plans (DMAPS) for Kauai, Oahu, Island of Hawaii, and Maui Nui (Maui, Molokai, Lanai). HTA’s planning model is aimed at each of Hawaii’s counties and their respective hospitality offices in a partnership that offers each island the opportunity to shape its own tourism destiny.

I guess an important HTA goal is to allow each destination to create their own DMAP from bottom to top rather than top to bottom.

HTA’s 2020-2025 strategic plan states that â€œdestination management includes attracting and training responsible visitors; advocate for solutions to overcrowded attractions, overcrowded infrastructure and other tourism related issues; and work with other responsible agencies to enhance the natural and cultural assets enjoyed by both residents and visitors to Hawaii.

I think HTA is on the right track with the island-specific DMAP initiative – and hopefully it will eventually evolve to a level of sophistication that can be applied to individual communities on each island.

The ETS website describes the destination management action planning initiative as a community tourism program. It is important to note that the word “community” can be used to refer to an entire island, a geopolitical sub-district of the island, or a town somewhere on the island. I would define the community as cities such as Waianae, Kailua, Kapolei, Kaneohe, Haleiwa, Lahaina, Hanalei, Wailuku and so on.

Community tourism is on a smaller scale and arises directly from a community that decides first how much it is willing to share with tourists – if any – and second, under what conditions.

Community tourism should not be imposed from the outside. Hawaii maintains a love-hate relationship with tourism because the economic model that hangs over the islands like a long shadow too often succeeds at the expense of the places and people it touches in what appears to be an unequal exchange of value.

Community tourism is a mixture of experiences created and exploited by local, traditional or indigenous people to improve their quality of life. It also seeks to protect and restore their environmental and cultural assets and to engage visitors on terms defined by the community.

The business model often includes walking tours, cultural performances, food, museums, recreation programs, craft co-ops, nature and wildlife hikes, culture and history lectures. community, storytelling, and healing and health services. This includes just about every aspect of the community experiences carried out by the people who live there, which adds value to the experience.

For Hawaii, community tourism would be a more sustainable business model. Large-scale tourism models, driven primarily from outside the target community by third-party industry vendors, often create more problems for a community than they solve.

Some of Hawaii’s experiences have been particularly damaging to a community’s culture, traditions and customs and its sense of belonging. Community tourism is about establishing a more direct connection between the place, the people who live there and the visitor.

Community tourism invites much more privacy between host and guest than other tourism business models allow. It offers a much more authentic activity for the guest, as it is an activity that exists for itself and is not designed specifically to entertain a stranger. It is more of a community sharing its true culture than third party entertainment.

NaHHA plays a central role in today’s tourism dialogue. While leading NaHHA, George proposed a concept of tourism management which he defined as the Guest-Host-Place model. The guest means the visitor. The host is the people who inhabit the place. The place is the destination.

Community tourism is about establishing a more direct connection between the place, the people who live there and the visitor.

George expressed his Guest-Host-Place model graphically as an even-sided triangle. The three points are alternately marked Guest, Host and Location. In the center of the triangle, the word Ho’okaulike, which means “to balance evenly,” is printed in bold.

His model prescribes that the â€œbenefitsâ€ of the tourist experience must be distributed evenly between each point of the triangle: the visitor, the people who live there and the place visited.

By the way, the word â€œbenefitsâ€ is not limited to the almighty dollar. Visitor behavior is one of a number of important variables that can be interpreted as a benefit or a curse, as can the impact on the environment. HTA already has a long list. It would be interesting to see if a profit distribution chart could actually be designed to bring George’s Ho’okaulike model to life.

Connect the past to the future

Community tourism is a community that celebrates its own greatness and invites outsiders to join in the celebration. If it is a question of preserving the heritage, it is also a question of the evolution of a heritage.

It does not need to freeze landscapes or cultural practices and traditions. It is about honoring the past and connecting it to the future in a dynamic evolution of the lively culture of the local people – celebrating where they come from, defining who they are and creating new dreams that project them into the future.

Ultimately, community tourism is about preserving the dignity of a people willing to open their hearts to strangers from elsewhere. Imua.

Sign up for our FREE morning newsletter and be more informed every day.

A rising force to be reckoned with