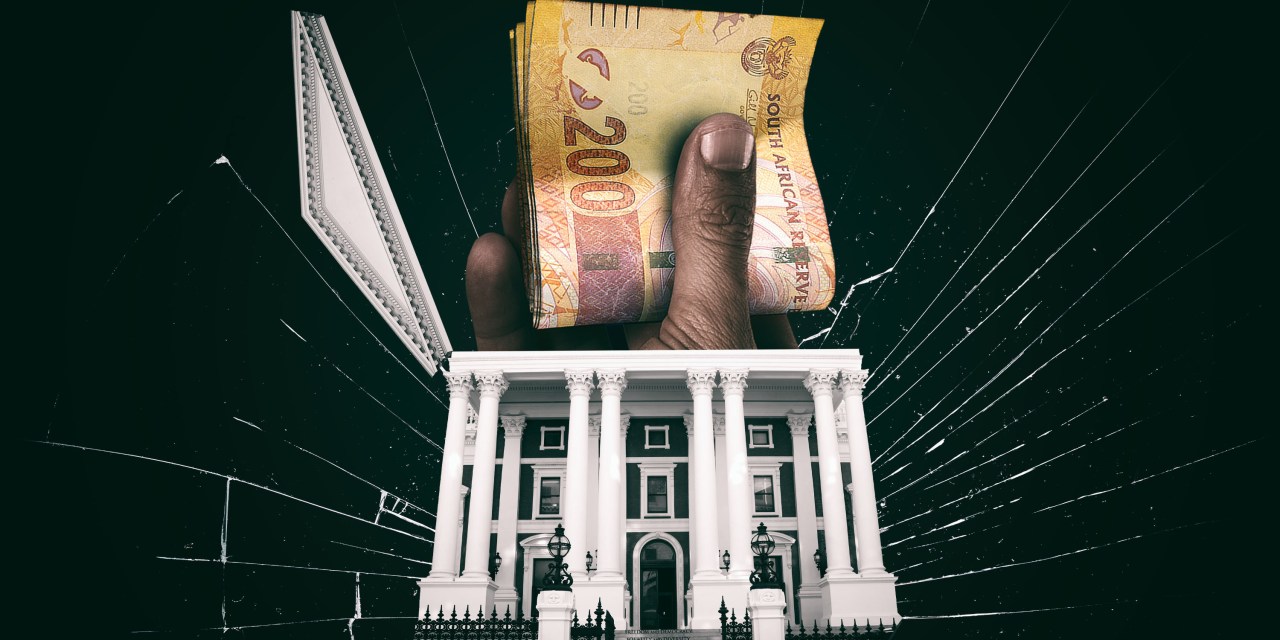 There has been a flurry of activity over the past two months as parliamentary committees have requested and considered submissions on amendment bills introduced in a desperate attempt to avoid the Group’s greylisting. financial action (FATF).

The FATF is an international organization responsible for developing policies to combat money laundering and the financing of terrorism. The FATF maintains a blacklist and a gray list that have led financial institutions to divert resources and services from listed countries, and thus incentivized governments to introduce compliant regulations.

Bills – the Constitutional Democracy Protection Against Terrorism and Related Activities Amendment Bill and the General Laws (Anti-Money Laundering and Anti-Corruption Financing) Amendment Bill terrorism) – were transmitted to the legislature on July 19 and August 29, 2022, respectively.

The finance and police standing committees have been told that the bills would need to be passed by November 2022 to meet a FATF-mandated deadline. For those who have worked on parliamentary bills in the past, it was a fantastic time.

Standing Committee on Finance Chairman Joe Maswanganyi expressed dissatisfaction with the short time given to his committee to review the bill. He said: “Do not bring bills to Parliament that you want to be dealt with in a month. Parliament is a legislative body, not a department.

But what are the causes and effects of this hasty process?

amaBhungane prepared briefs on both bills, so we were made aware of how the public participation part of the process was conducted. This experience and the research that informed our memoirs gave us a picture of an under-resourced legislative process concerned only with meeting the minimum requirements of legitimacy.

South Africa at 85% risk of being greylisted, so determined political will is needed – and learning from Mauritius: report

The first one report FATF, which detailed South Africa’s serious failings in preventing money laundering and terrorist financing, was published in October 2021.

The FATF describes itself as “an independent intergovernmental body that develops and promotes policies aimed at protecting the global financial systems against money laundering, terrorist financing and the financing of the proliferation of weapons of mass destruction”.

If South Africa does not demonstrate progress in correcting these areas of poor compliance, the FATF will place the country on its “grey list” – countries under “increased scrutiny” by the FATF.

The executive has been instructed to implement measures to address the weaknesses identified by the FATF and avoid greylisting. The economic and financial risks of failure were well known.

Business Leadership South Africa (BLSA) published a report last month outlining the reputational damage gray listing would cause and explaining that the enhanced due diligence and oversight required of South African companies could deter foreign financial firms from doing business in South Africa.

The BLSA estimated the impact of the gray list on the country’s GDP at between 1 and 3%.

The time frame to demonstrate meaningful progress was short: South Africa was required to provide the FATF with a progress report by the end of October 2022; in January 2023, South Africa and other FATF countries will meet to discuss progress; and in February 2023, the FATF Plenary Session will determine whether South Africa will be moved to the “enhanced surveillance” category.

The importance of drafting and passing laws to address the country’s shortcomings in financial crime is undisputed.

The FATF has recommended that South Africa enact laws to govern corporate beneficial ownership transparency – i.e. requiring companies to disclose all persons who ultimately control or benefit from the operations of the FATF. company but which do not appear on the share registers or lists of directors.

There are therefore significant benefits to be had from the Amendment Bills, and the urgency with which the National Treasury has been forced to act due to FATF deadlines has placed an issue which has been in limbo for years. at the forefront of the legislative drafting queue.

However, this same urgency has also led to rushed drafting processes – to the detriment of final legislation.

The Standing Committee on Finance issued a call for public comment on the General Laws Amendment Bill on September 27, 2022, with a closing date for submissions set for October 10.

Oral submissions were scheduled for the following day, during which each organization present had only 10 minutes to present their submissions. For a bill of this magnitude, involving amendments to four different pieces of legislation, this delay was unreasonable for commentators as well as for members of the parliamentary committee.

It was immediately apparent that the National Treasury Bill had significant weaknesses.

The wording of the Beneficial Ownership Disclosure Regime Bill did not provide access to such information for the media and other concerned members of the public, and the Bill’s provisions were therefore insufficient to create a framework for truly transparent and effective oversight.

More controversially, the bill required compulsory registration of all NGOs with the Ministry of Social Development, which caused consternation in the non-profit sector. The observations made on these points were long and complex.

The content of the bill appeared to be an attempt to include only what was necessary for FATF approval, without recognizing the need to address the unique circumstances of the country.

The Zondo Commission pointed out that a lack of transparency fundamentally contributes to corruption in the age of state capture, but there was no attempt to reform our opaque systems of financial disclosure.

A previous legislative attempt to require compulsory registration of NGOs was withdrawn due to resistance from the non-profit sector, yet that is the system the Treasury has chosen for this amendment bill. It was almost as if the Treasury was writing in a vacuum.

It was clear that a lot of work would need to be done by the Parliamentary Committee to work with the Treasury to assess and address public concerns and revise the Bill before it could be presented to the National Assembly and the National Council. of the provinces. But there was so little time to do this work.

The timeline raises a series of red flags about the legitimacy of our legislative process.

However, it is deeply concerning that the Treasury took just under a year to prepare the draft for Parliament, knowing that it would give Parliament a matter of weeks to assess and then pass it.

We know that the Treasury is understaffed, and it is worrying that this appears to be impacting its ability to effectively and efficiently formulate policies and bills to meet the country’s needs.

The two-week period given to the public to comment meant that many individuals and NGOs were unable to provide comments or, if they did, were unable to include full assessments of the provisions of the bill and its impacts.

The public participation phase of law-making is not simply a box-ticking exercise, and input from members of the public is valuable to legislative drafters. The fact that the Treasury has reworked some elements of the NGO registration requirements following feedback from this sector demonstrates this.

The cumbersome nature of the process for this bill has hindered meaningful public input on the tangible effects of the bill being carefully scrutinized by the executive and legislature.

The final version of the bill sent to the National Council of Provinces did not address many of the concerns raised in the public comments on transparency and accountability.

Comically, the committee was also delayed in sending the bill to the NCOP because the load shedding interfered with a meeting where it was to pass the revised bill. Beyond their direct control, perhaps, but an indication of the ripple effects of government mismanagement.

Drafting laws is a complex process, and these bills involve highly technical considerations.

Both bills addressed issues of national importance: the goal of avoiding listing and strengthening our oversight and accountability mechanisms for financial crime and corruption. Unfortunately, the regimes created by the bills as they stand are not strong enough to materially contribute to the fight against financial crime.

We all deserved more from the executive and legislative branches of government in their handling of this legislative process. DM