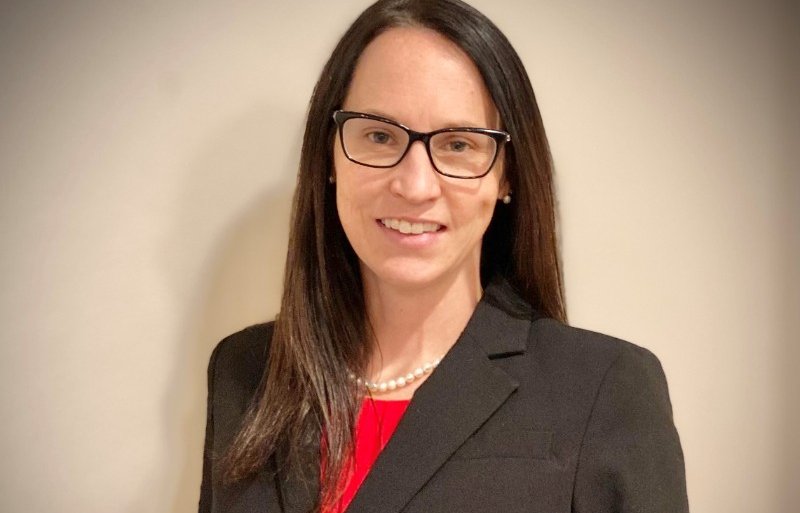 Ashley Miller will take over as chief financial officer of the Wyoming Department of Corrections on February 7. (Photo courtesy of Ashley Miller, Linkedin)

CHEYENNE, Wyo.– Ashley Miller will take the reins as chief financial officer of the Wyoming Department of Corrections (WDOC) beginning Feb. 7, according to a press release issued last week by the department.

“Ms. Miller returns after serving in positions with the Department of Corrections to include Accountant, Business Manager and Departmental Chief Financial Officer from 2009-2018. Ms. Miller holds a Bachelor of Business Administration (University of Phoenix) and a master’s degree in business administration (Chadron State University). Ms. Miller is originally from Wyoming,” the statement said.

Ashley Miller is currently in charge of the administrative division of the City of Cheyenne Utilities Board, according to their website. Miller has held the position since July 2019.

“We are pleased to have this opportunity to bring Ms. Miller back to the Department in this critically important position for our operations. We are confident that she will oversee our more than $260 million tax operations with the level of skill and detail required,” WDOC Director Daniel Shannon said of Miller’s new appointment.

According to WDOC public information officer Paul Martin, the $260 million tax operation is a semi-annual budget for WDOC.

“Having held senior tax positions, it’s a logical step for her to step into this role,” Martin said of Miller.

How can leaders build the right foundation of people?